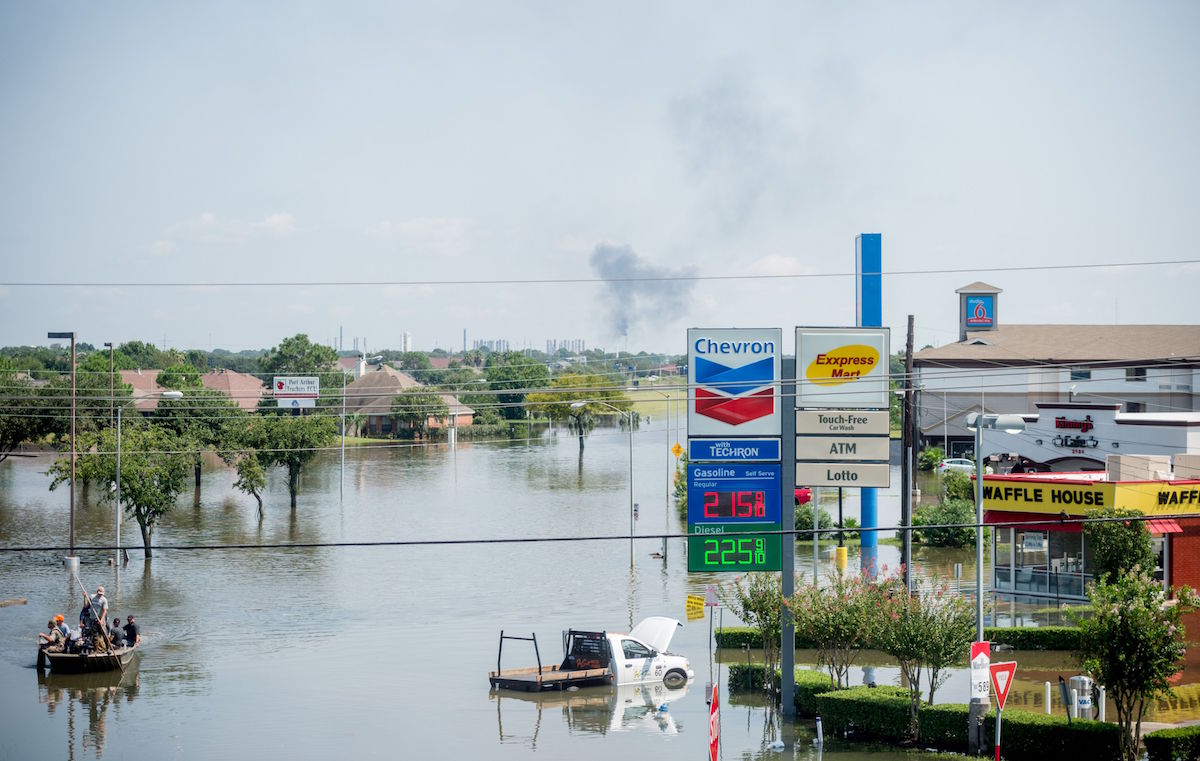 During Hurricane Harvey, one DACA recipient and his friend braved rising flood waters to try and rescue survivors. Alonso Guillén and Tomas Carreon joined up with a group of other rescuers, borrowed a boat, and headed out to Spring, Texas to help with recovery efforts.

The rescue attempt turned tragic, however, when their boat got caught in a heavy current and crashed into a bridge. One man on the boat survived, but Guillén and Carreon went missing. Several days later, their bodies were found in a river.

BuzzFeed reporter Salvador Hernandez initially reported this from Texas, and he spoke with Latino USA to share this story. His original article is available here.

View all of Dismantling DACA