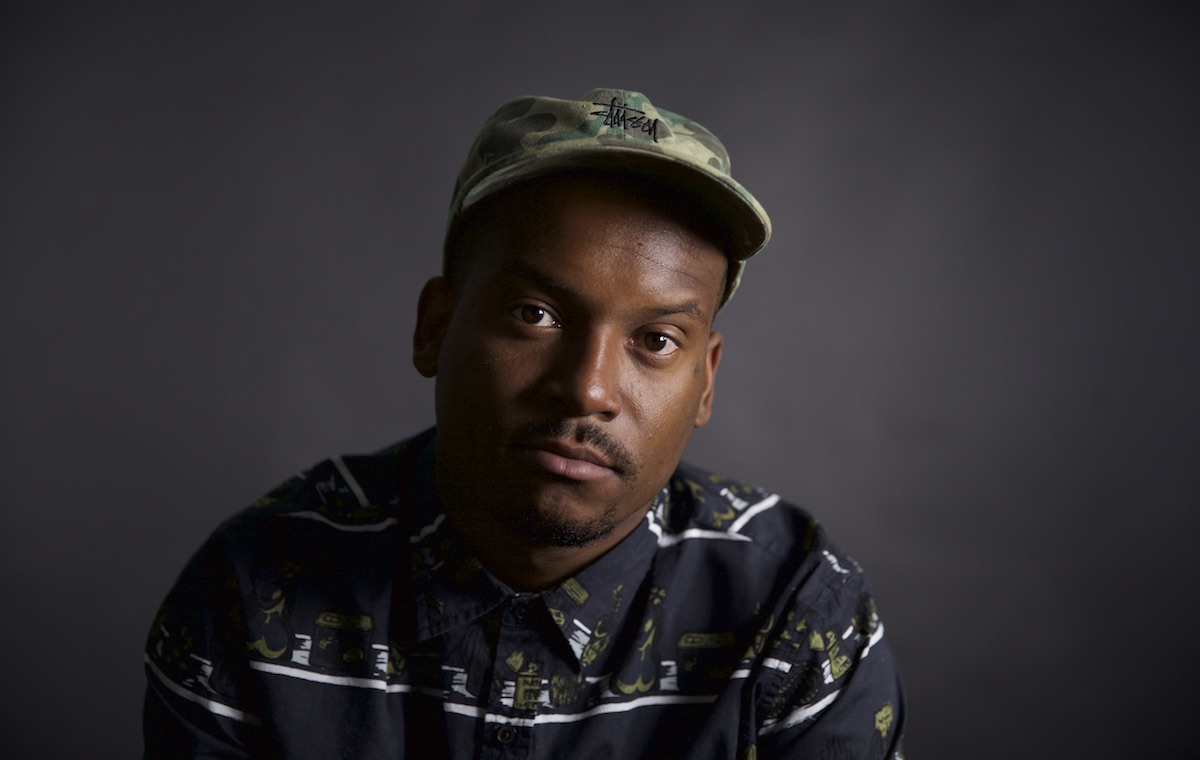 “What’s the worth of a Black life? Or even a Brown one?” raps Santiago Levya, known as Fashawn, on “Mother Amerikkka,” a standout track from his latest EP, Manna.

The Fresno, California native isn’t one to hold back, especially at a moment when public gatherings of white nationalist groups are being livestreamed through social media and covered on national outlets.

“To be honest with you, this is probably the worst time to be Black and Mexican at the same time,” Levya told Latino USA over the phone. “This era we’re in, the fact that I’m both, is like an endangered species times two.”

His single, “Mother Amerikkka,” serves as a lyrical lashout and expresses the complicated feelings of love, hate and disappointment at one’s home country, in this case, the United States. In the track, Levya touches topics from immigration to police brutality—topics that affect both Latino and Black communities.

Throughout the nine-track EP >Manna, Levya shares his perspective on the current social climate in songs like “Afraid” and “Crack Amerikkka” and invites fans and listeners to hear out his “food for thought.”

“I know a lot of artists numb the pain with their music,” said Levya, currently signed to Nas’ Mass Appeal Records label. “They’ll take you to this whole fantasy world of diamonds and pearls and drugs, but I want to give you something to think about that’s almost sobering.”

Levya isn’t the first to use an artistic platform to share a message, but he recognizes the importance of using his pen and his voice.

“I would like to see more artists do it. I think Nina Simone said, it’s the artist’s duty to document time how we see it. It’s our duty to kind of document this world.”