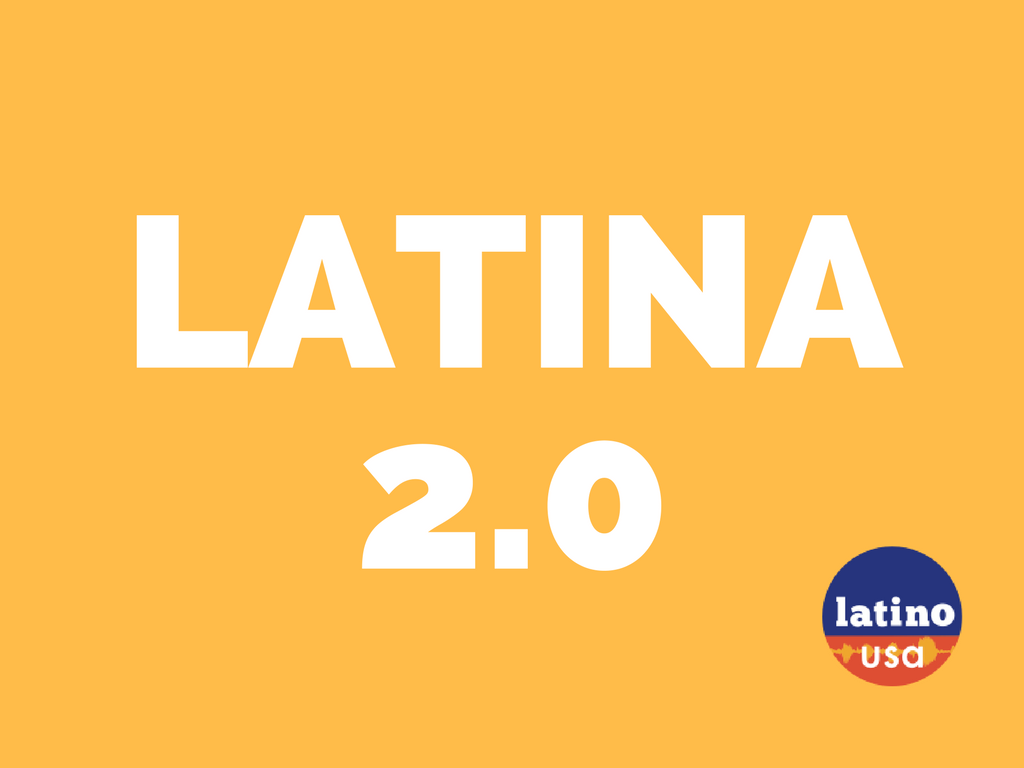 In the run-up to Hispanic Heritage Month, on Tuesday Nielsen released a new report about U.S. Latinas, citing this growing demographic “is outpacing the rest of the nation” when it comes to social media use, cultural affinity and setting new standards of “community, beauty and style.”

You can read the full report from Nielsen here: