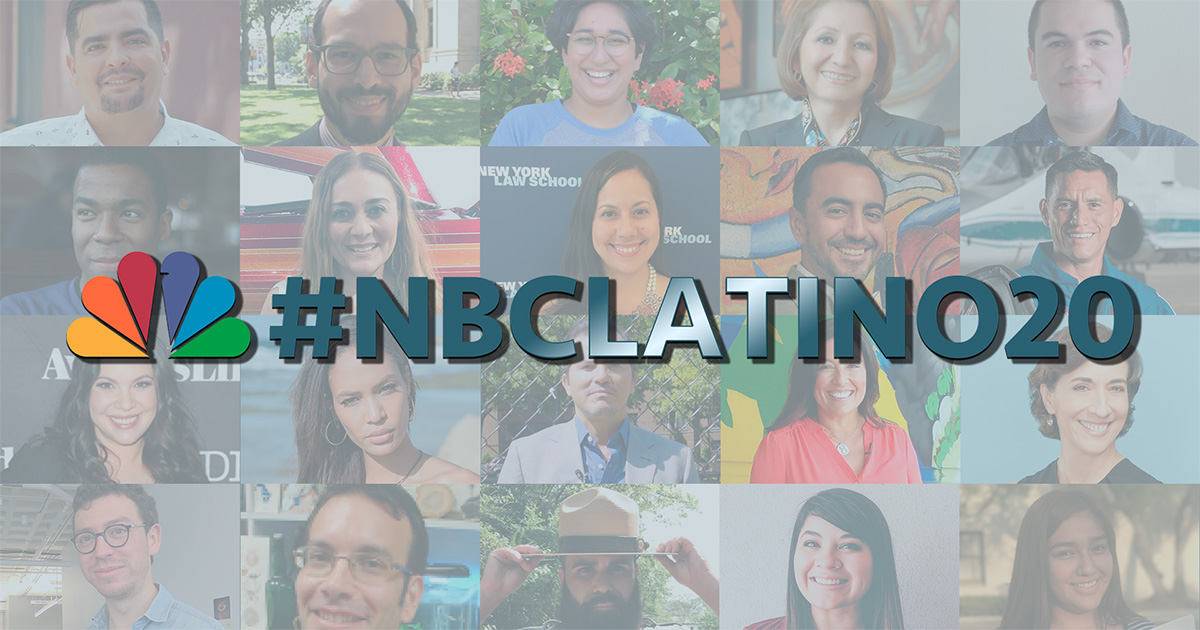 NBC Latino has launched NBC Latino 20, a series that highlights 20 achievers—from a park ranger to a marine scientist—who are pushing the boundaries in their respective fields, just in time for Hispanic Heritage Month, which runs from September 15 to October 15.

“More importantly, these Latinos are fiercely proud of their heritage, which has informed and guided their work and life,” NBC Latino stated in a press release. “Whether a park ranger or supermodel, a Harvard law professor or student journalist, a philanthropist or marine scientist, these Latinos reflect the diversity of identities, backgrounds and talent that define and shape the U.S. Latino experience.”

“The NBC Latino 20 is a reflection of our Latino diversity,” said NBC Latino managing editor, Sandra Lilley. “Whether we are nationally known or working tirelessly without much recognition, these 20 Latinos show that despite our different professions and backgrounds, so much of who we are and what we do stems from our proud Hispanic heritage.”

The entire list can be viewed at NBC Latino 20’s home page.