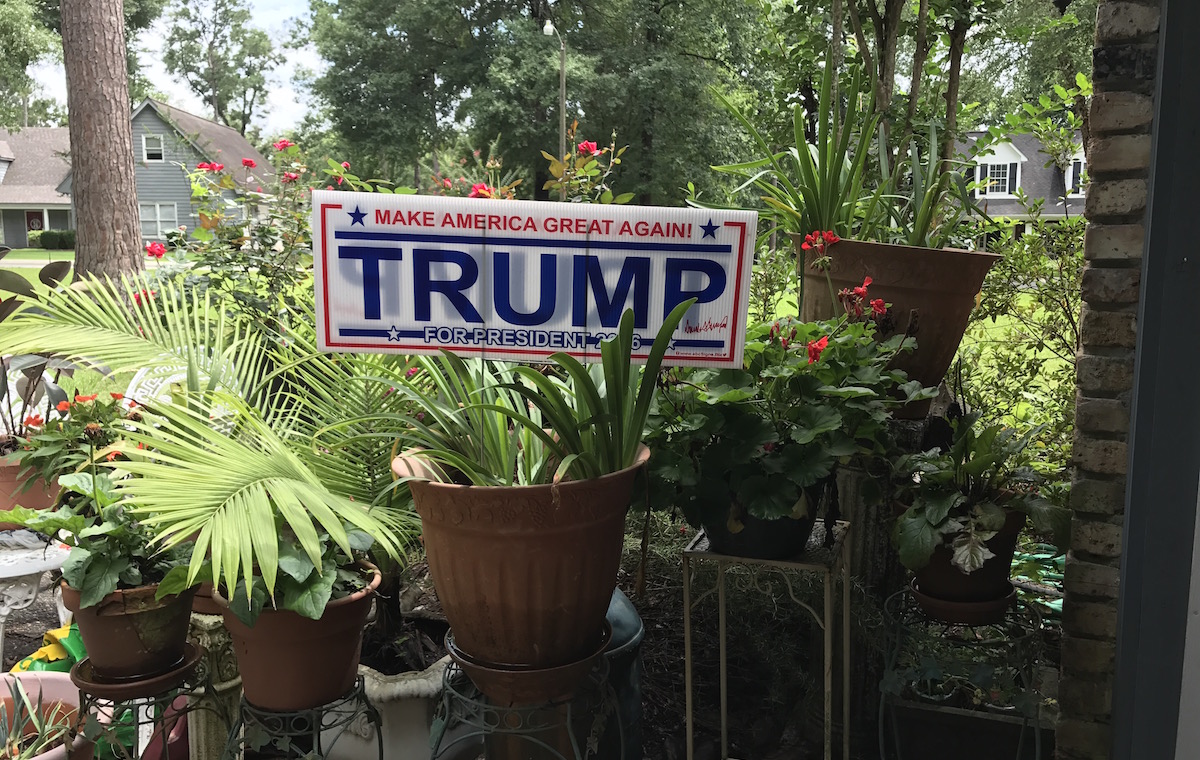 The latest election has brought out sentiments that many hoped were buried and dead. With the white supremacist rally last month in Charlottesville and the future of DACA uncertain, many people of color have been feeling waves of anxiety and a thick tension in the air. Despite this, the South has still seen a consistent growth in the numbers of Latinos choosing to settle there.

Latino USA took to the road to talk to Southern Latinos —and Southerners in general— to find out how they were feeling about the changing demographics after the election. We hear from someone who personally witnessed KKK aggression towards his family in the mid-1980s. We also head back to Brewton, Alabama, the small Southern town where producer Jeanne Montalvo’s family lived, to hear from their old neighbor, Beverly Stark, about the issue that meant the most to her during the election, and how that balances with being close to the Montalvos.

The Montalvos, on the other hand, talk about how their experience as Latinos who have called the South their home for over 30 years have changed after the November election.

View all of Southern Roadtrip (Part 2)