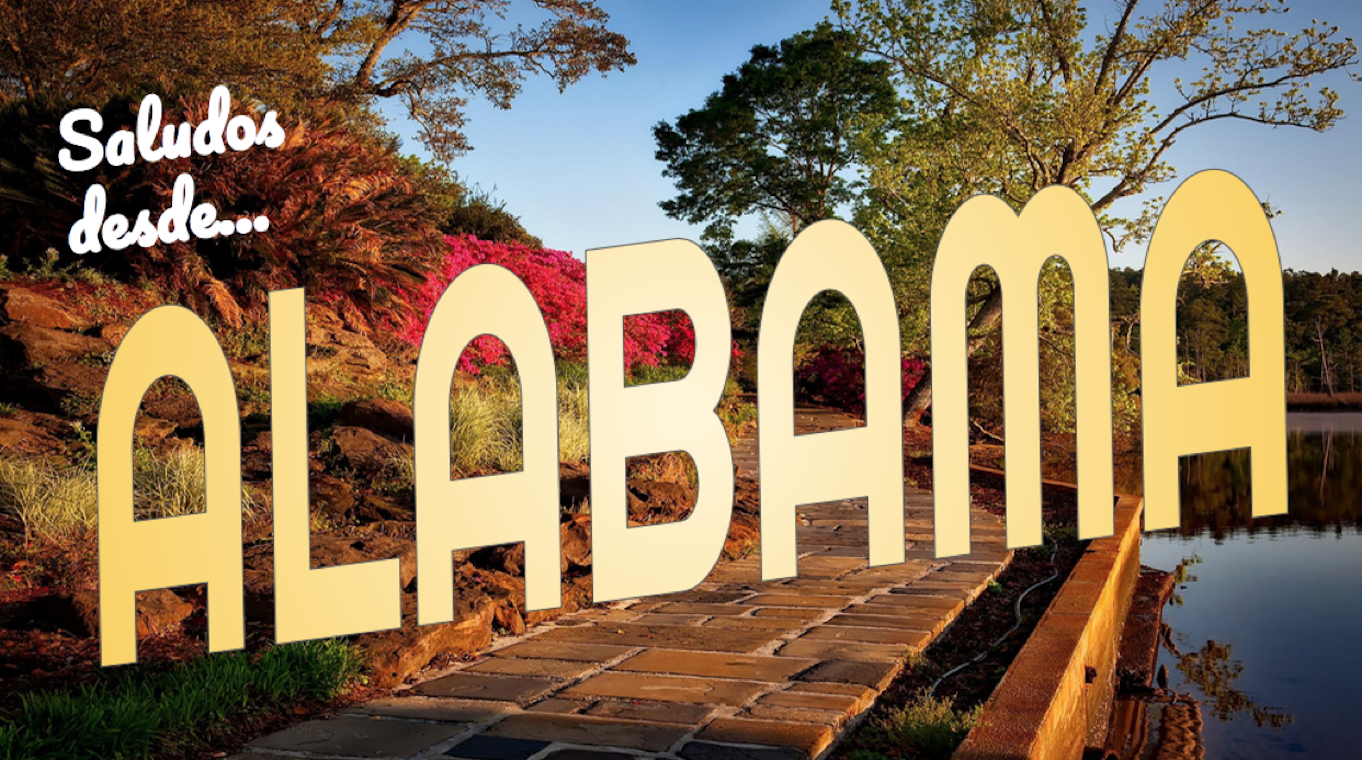 In 2011, Alabama passed what was described at the time as the nation’s harshest anti-illegal immigration law: HB 56.

The law allowed police to ask for an individual’s papers if the officer has any “reasonable suspicion” that that person may be undocumented. That part is similar to other controversial state laws that have been passed in recent years. But HB 56 went further than most anti-immigration bills: the law also required school officials to get students’ legal statuses and to report undocumented students to state education officials. It also prohibited employers from knowingly hiring anyone who’s undocumented, and landlords from renting property to people who are in the states illegally.

At the time, there were reports of a mass exodus of Latinos—of trailer parks abandoned overnight, and crops left withering in the fields. Several reports focused on one town, where poultry processing plants employed many Latino families: Albertville.

Six years after HB 56, Latino USA visited Albertville and other Alabama towns to find out if they really did become “Latino ghost towns.”

View all of Southern Roadtrip (Part 2)