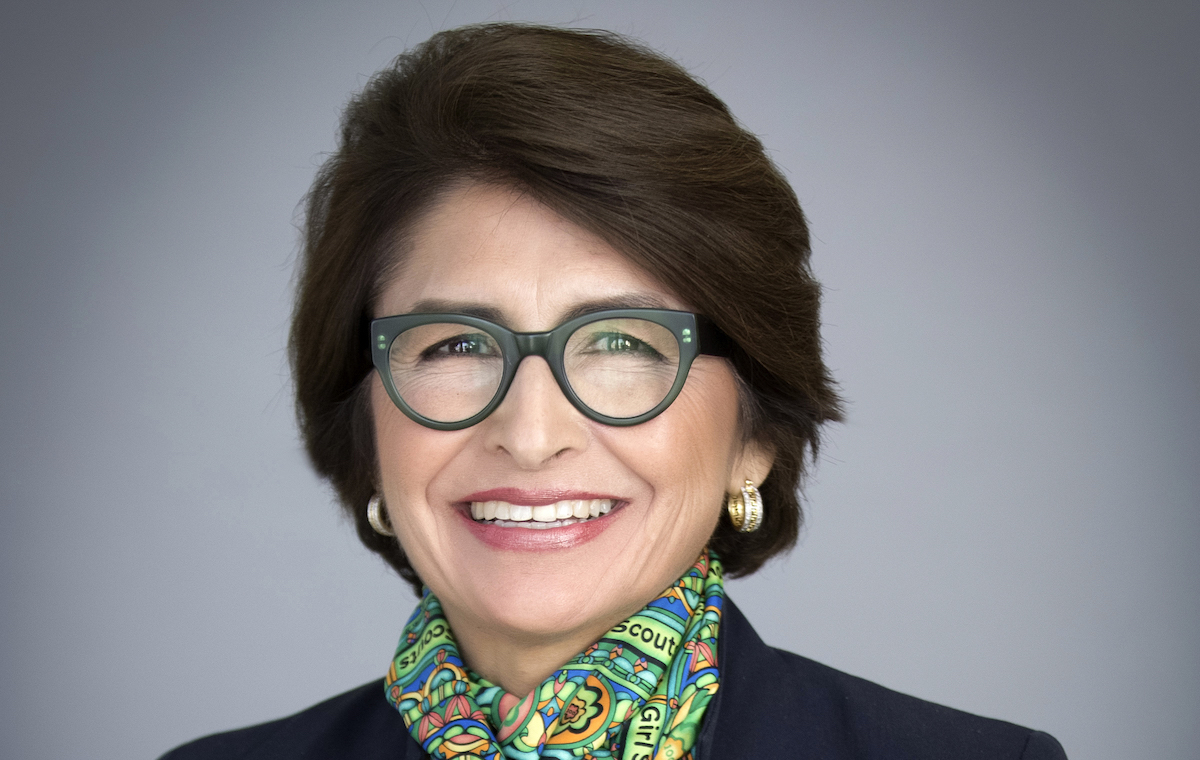 Sylvia Acevedo became a Girl Scout when she was seven, a life-changing moment that propelled her into a field with few Latinas: science and engineering. After earning her science badge by building model rockets, she realized she loved math and science and eventually became one of the first Latinas at NASA.

She faced several obstacles. Once, after winning a college scholarship for engineering, the committee couldn’t believe a woman had won and sent a team of men to test her. The test? Changing the oil in a car. Acevedo also says that in one of her first jobs, there wasn’t even a bathroom for women. But following her dad’s advice to work hard and find solutions, she brought a bike to work and biked to the nearest women’s bathroom.

Now, as the CEO of the Girl Scouts of the USA, she finds satisfaction in encouraging girls to envision themselves in science and engineering jobs, hoping to inspire them to follow in her footsteps.

Featured Image: Courtesy of Girl Scouts of the USA