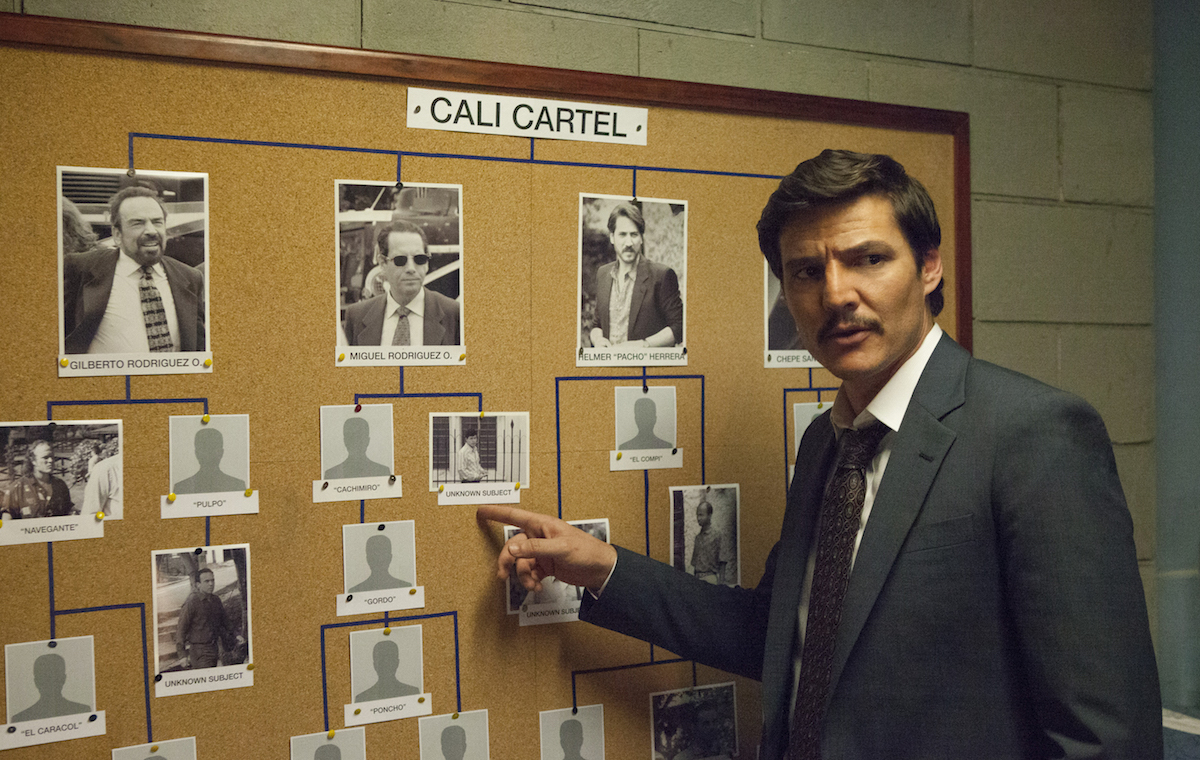 They talked with Chilean actor Pedro Pascal, who plays one of the Netflix series’ main characters Javier Peña, Spanish actor Miguel Angel Silvestre, who plays a money launderer for the drug cartel, and Guatemala native Arturo Castro, who goes from playing the sweet gay best friend in “Broad City” to playing the son of a cartel bossman in the latest season.

We hear from all three actors about the importance of representation in media, their thoughts on highlighting drug trafficking in Latin America, and their accent training.