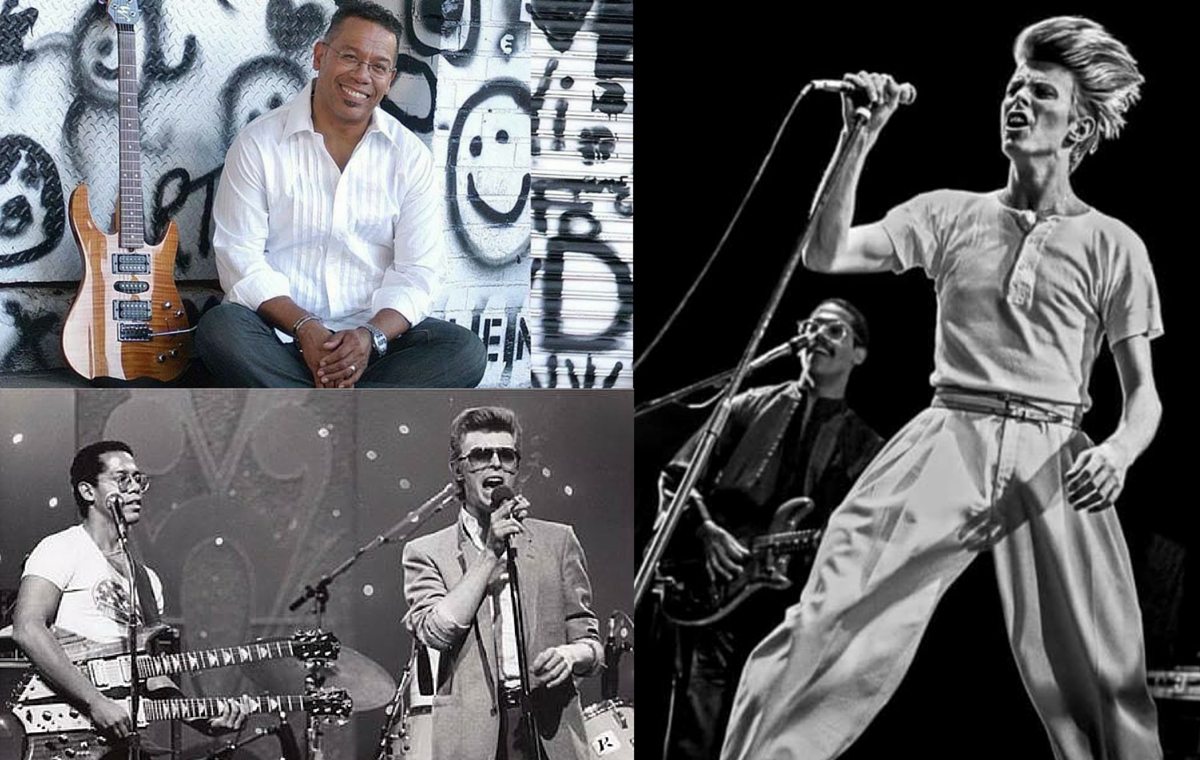 Puerto Rican guitarist Carlos Alomar is no stranger to the music scene. He started to perform on Amateur Night at the Apollo Theater in New York when he was just a teenager, and at around that time, he befriended R&B singer Luther Vandross. They started a band called the Shades of Jade, and Carlos also played with the Apollo Theater band Listen My Brother. They even appeared on Sesame Street in 1970.

From then on, Carlos strummed with some of the biggest musical acts of the 60s and 70s: James Brown, The Main Ingredient, Mick Jagger, Bruce Springsteen… and David Bowie.

Carlos came into playing with Bowie almost by accident. And it was through a friendship with the Starman himself—and an impromptu star-filled jam session—that Carlos’s life changed forever.