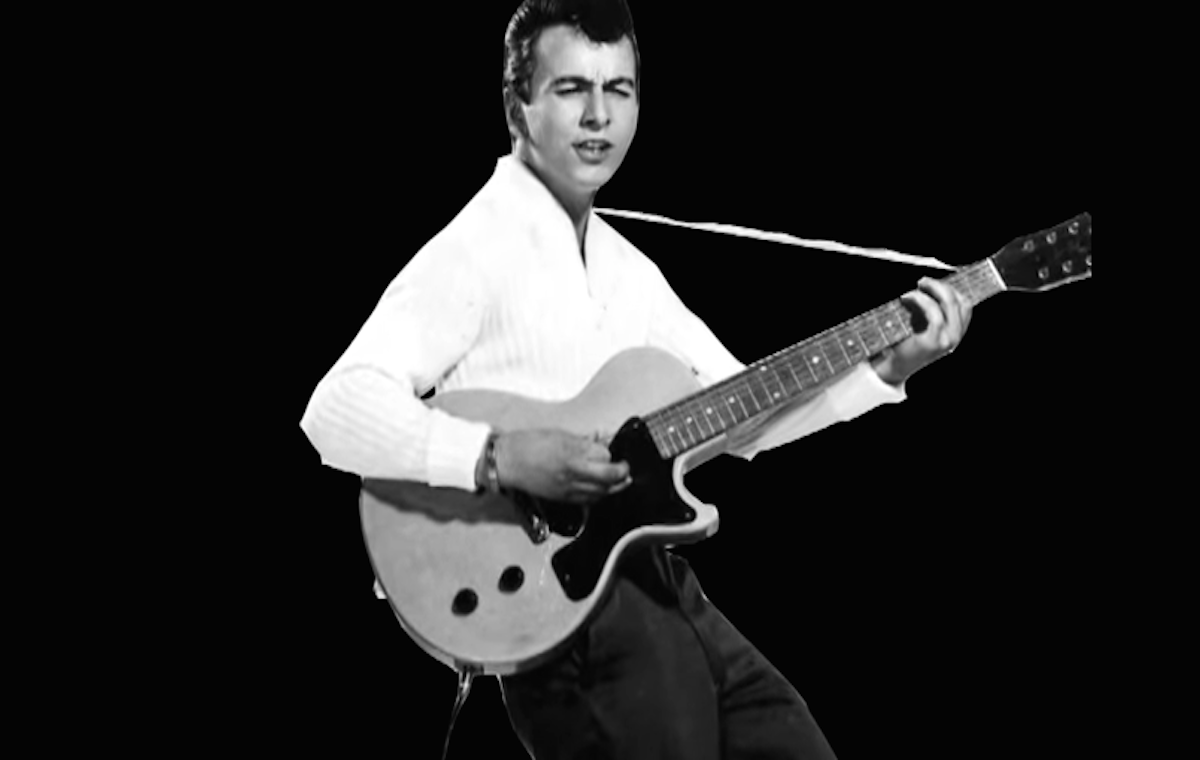 February 3, 1959 is widely known as the day the music died. And also the day Chan Romero’s music career began. Ritchie Valens, Buddy Holly and JP Richardson (known as The Big Bopper) were all musicians at the heights of their careers when they were killed in a plane crash in Iowa. Chan was 17, living in Billings, Montana, when he heard the news.

He was a huge fan of Ritchie Valens because he, like Ritchie, was a young Latino rocker. Chan already had a band, The Belltones, and he’d written a song that was bound to get you dancing.

That song was “Hippy Hippy Shake.” It caught the attention of a local DJ named Don Redfield.

One day Don had called Chan into the studio and said, “This guy here sounds just like you, or you sound like him.”

It was Ritchie Valens singing his first big hit, “Donna.” After that, Ritchie Valens’ manager got in touch with Chan. And for a second, Chan stepped into Ritchie’s shoes, and almost into his life.