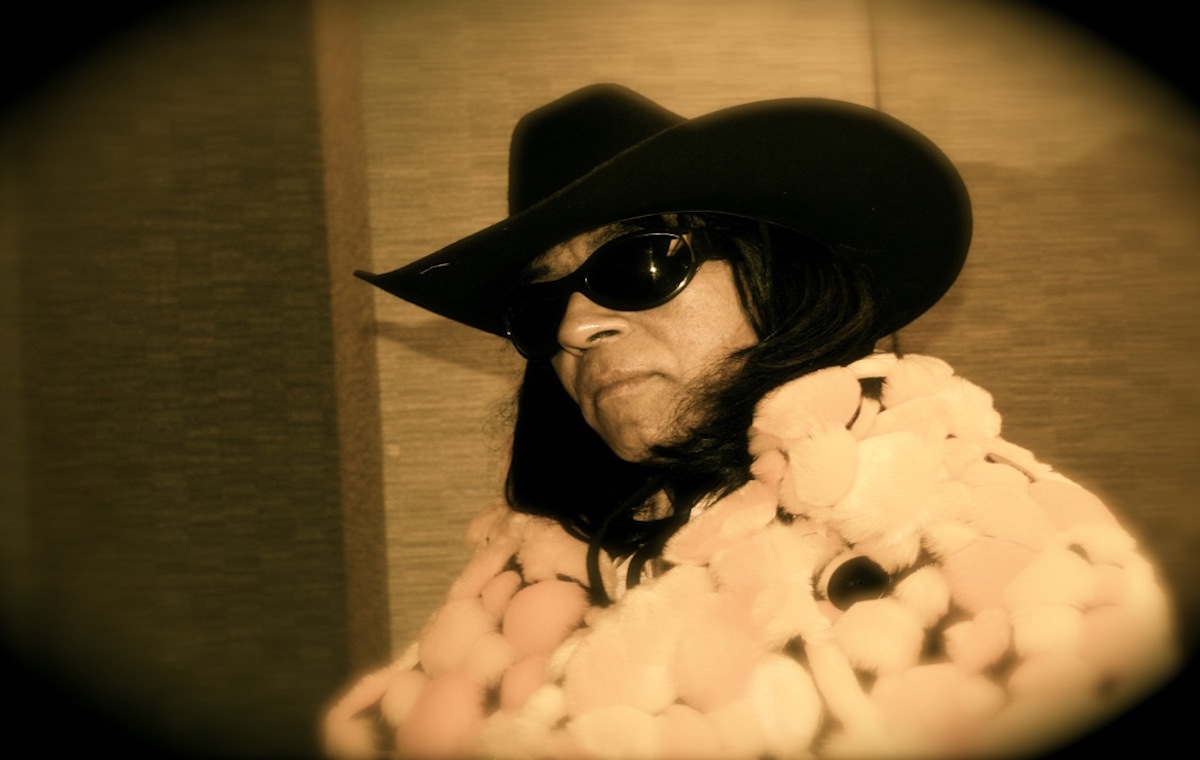 In 1971, legendary rock writer Dave Marsh, then a newbie working for CREEM magazine, went to see ? and the Mysterians play in a club near Flint, Michigan. The band were all Mexican kids, the children of migrant workers who settled in Michigan. They grew up loving rock and blues, and scored a hit with the 1966 garage anthem “96 Tears” (In fact, it is probably the only all-Latino rock band to ever have a number one original song on the Billboard Hot 100.)

After the show, he went back to the CREEM office and “in a fit of enthusiasm” he came up with the idea that ? and the Mysterians were playing “punk rock.” It was the first time, according to the historians, that anyone wrote down that word.

“It was crazed and beautiful and even angry. [Lead singer] ? had an edge to him on stage that not many performers from the mid-60s had,” says Marsh. “It was not as simple as it sounded, but it sounded real simple. It was not pretentious, and it wasn’t afraid to embarrass itself.”

The music ? and the Mysterians made wasn’t punk rock as we know it today. But with singer ?’s ahead-of-his-time look and attitude, there is a clear line between the band and today’s punk.

The band recorded a few albums and had several singles, but faded into the shadows after the 60s. Since then, there have been occasional articles and appearances by ?, the group’s enigmatic singer.

Latino USA producer Marlon Bishop set off on a quest to find him and learn about the man behind punk’s origin story.