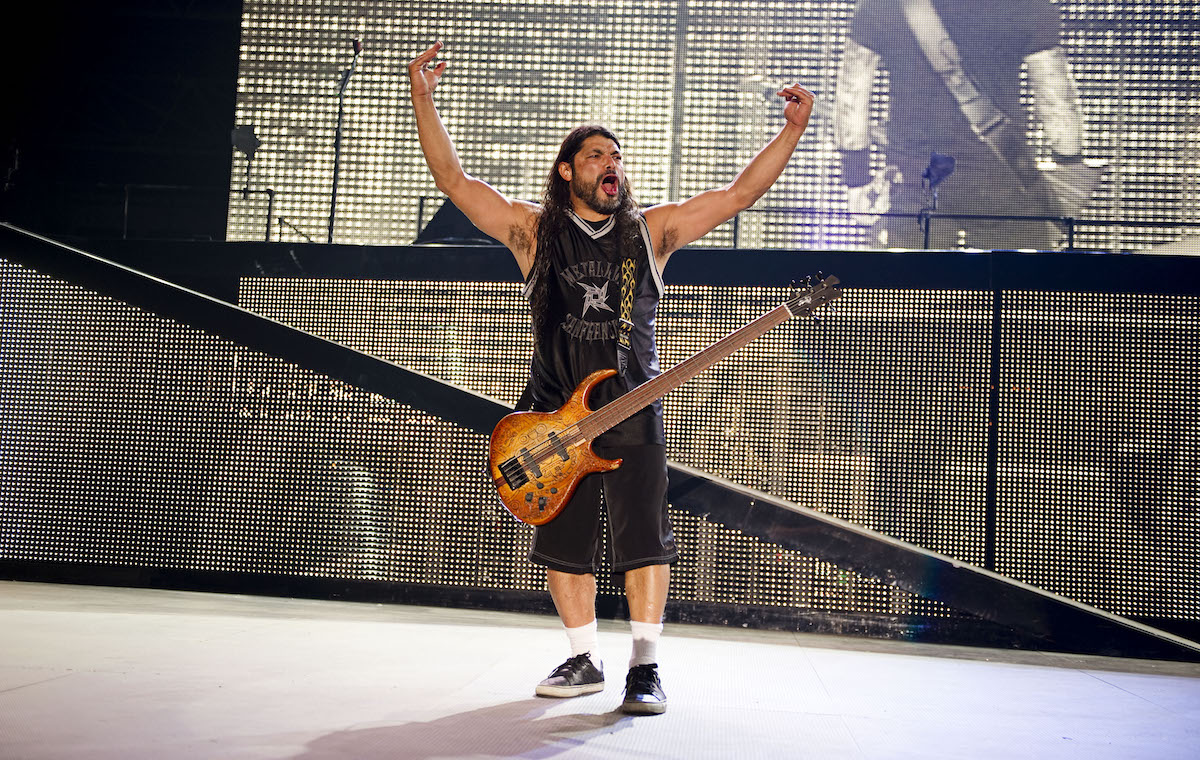 Whether or not you like metal, if you’ve heard any at all, chances are you’ve heard Robert Trujillo playing the bass even if you didn’t know it. Trujillo has been integral in most modern major metal acts. He first stepped into the spotlight when he played bass for the band Suicidal Tendencies. Afterwards, Trujillo earned his heavyweight status by playing for greats like Ozzy Osborne and Metallica—arguably the biggest metal band of all times.

But how has it been for him as a Mexican-American kid of color in a scene that sometimes can be very white? Robert talks about going on tour with Suicidal Tendencies and seeing skinheads at the show waiting to beat them up.

“They didn’t do anything,” he says. But just having them there said something to Robert about the scene.

After Suicidal Tendencies, Robert played bass for many major band, and now he’s still playing with Metallica. He described the audition process, which included heavy drinking and heavy riffs.

But because Robert grew up with flamenco guitar, his bass was fast and furious and he got the job.

Robert talks with Latino USA about his experiences.