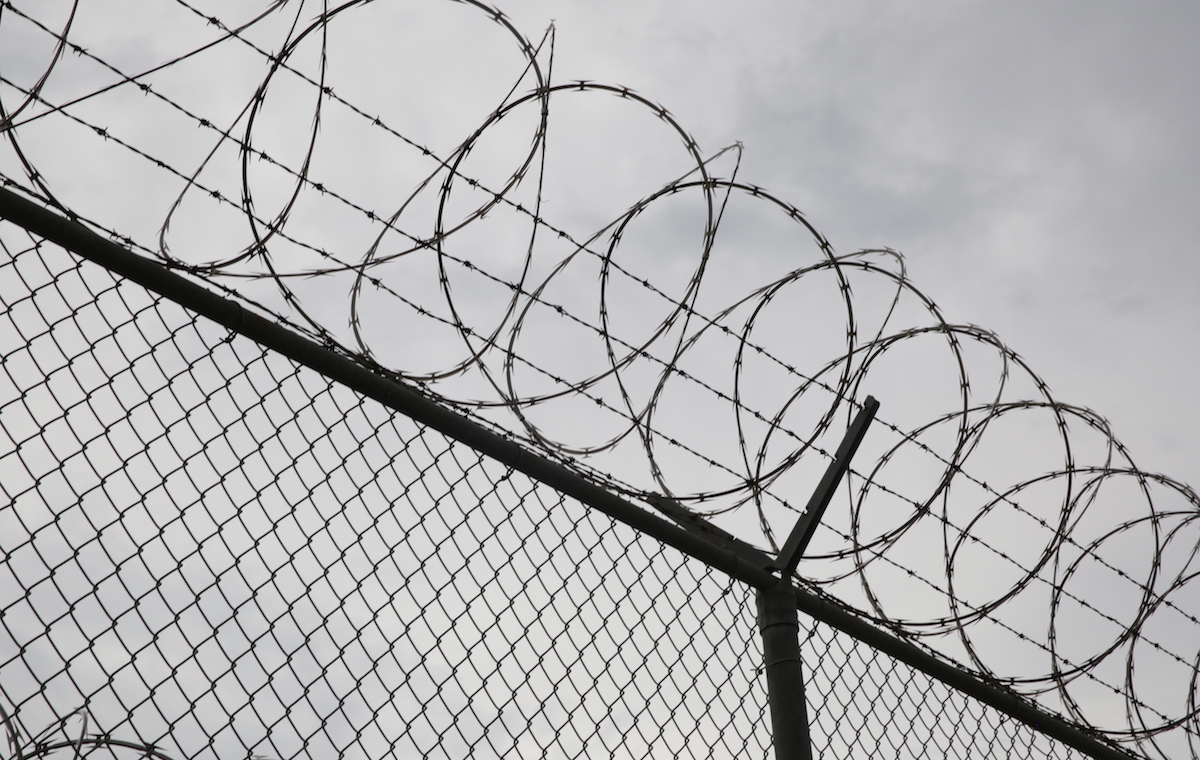 A month after Hurricane Maria did away with Puerto Rico’s power grid and telecommunications system, families on the U.S. mainland and on the island are still struggling to communicate and find peace of mind.

The storm changed the lives of all Puerto Ricans, who are still recovering and figuring out ways to secure food, water and other basic needs. But what happened to people held in prisons after the hurricane? Most prisons in Puerto Rico are clustered on coastal areas or built near zones that are prone to flooding.

Days after the storm passed, worried family members of inmates in Puerto Rico started demanding answers about their loved ones. Are they ok? Did their cells flood? Do they have enough water, food? Are they in the dark?

In the face of an unresponsive Corrections Department and terrifying rumors about prison conditions going around, Mayra Latorre, a Puerto Rican woman living in Massachusetts, struggled to remain calm. She imagined her son, Camilo, an inmate at a prison near San Juan, in a dire situation.

Mayra gave Latino USA producer Andrés Caballero a message she wanted her son in prison to hear. And so Andrés got on a plane the next day, flew to Puerto Rico, and set out to find her son and deliver that message.

This story was produced in partnership with The Marshall Project, a nonprofit news organization covering the US criminal justice system.