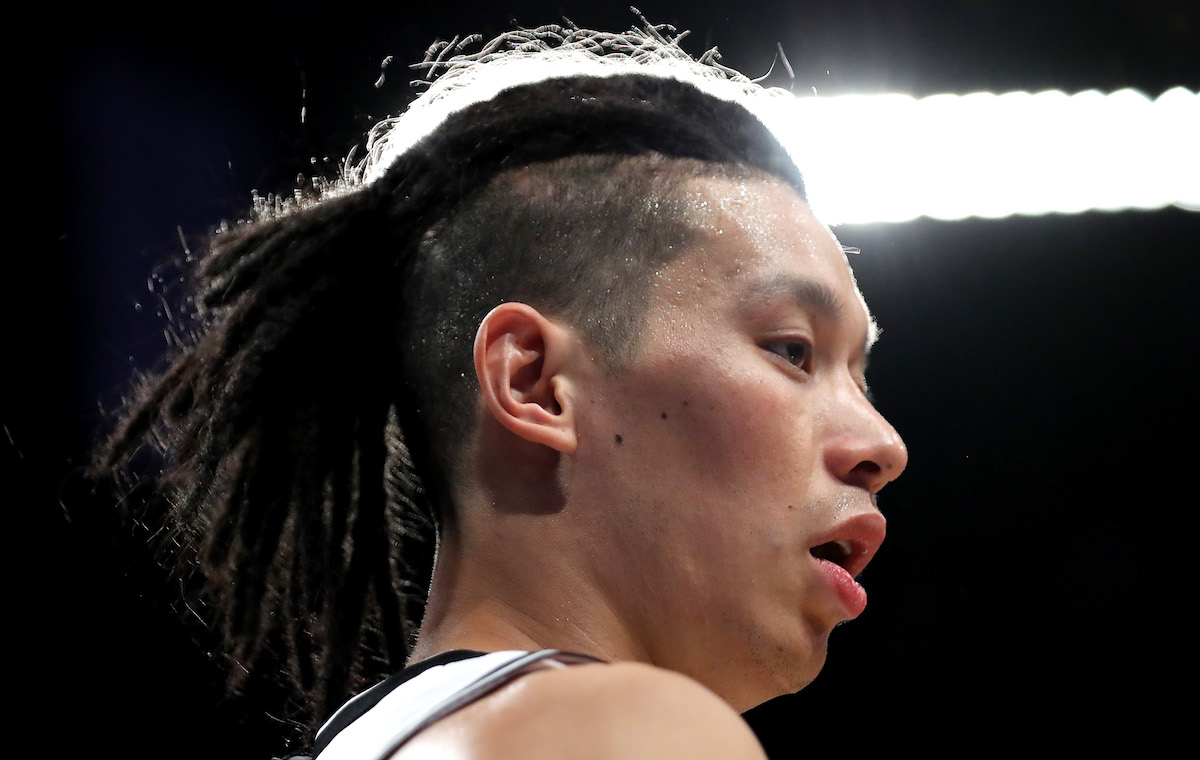 Cultural appropriation is a hot-button topic, but it’s often only talked about in terms of white people appropriating from people of color.

Plus, can Latino rappers can use the N-word? And how do we decide whether Halloween costumes are OK or culturally appropriative?

Listen to a roundtable discussion on this and more with Brihana Gray, host of the podcast Someone’s Wrong on the Internet; John McWhorter, professor of linguistics at Columbia University and host of Slate’s podcast Lexicon Valley; and multimedia journalist at Mitú, Walter Thompson Hernandez.