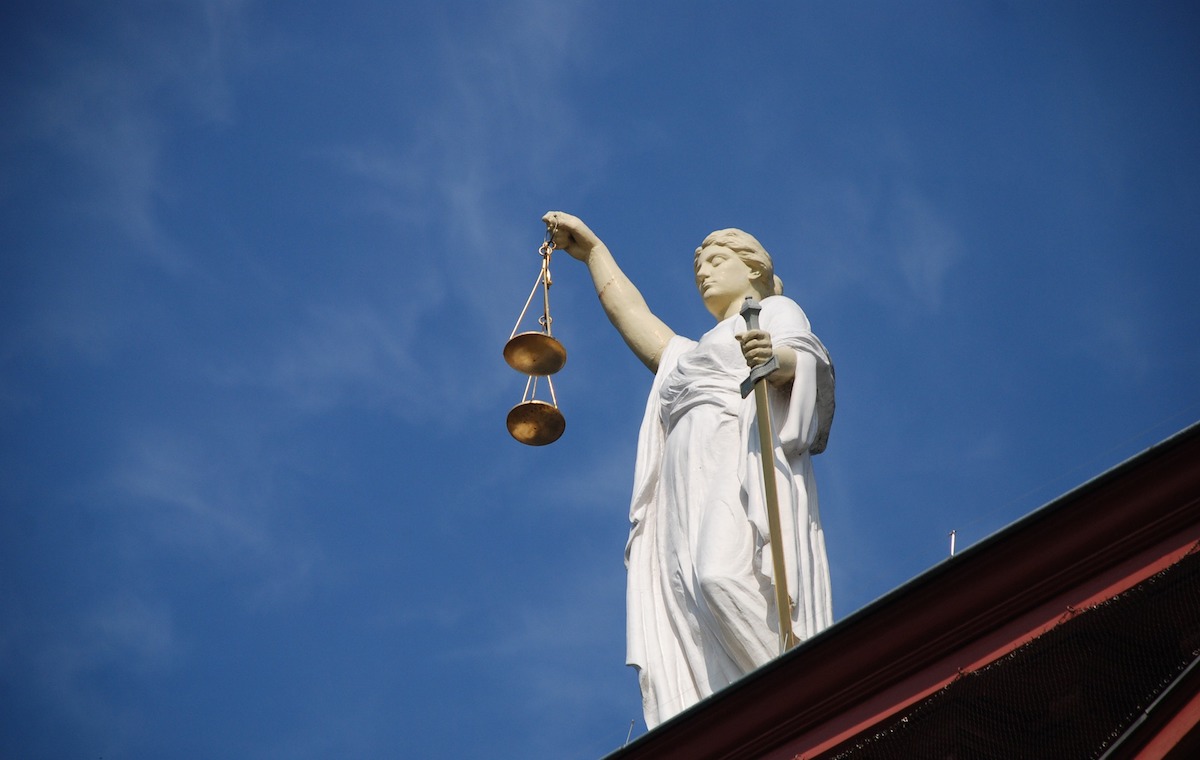 The term “cultural appropriation” is commonly used today to call out the taking of another culture, but it wasn’t always a negative term.

Susan Scafidi, author of Who Owns Culture?: Appropriation and Authenticity in American Law, said this term was generally unknown, up until around 2005, noting that social media has completely altered the way it has been discussed.

Facebook, Twitter and other websites have allowed everyone to become a cultural critic, and now communities who didn’t have a public voice in the past can now speak out to aggregate their voices.

Aside from the social discussion of cultural appropriation, and despite the heightened awareness it, there are very few legal recourses available to deal with what Scafidi calls “cultural theft.”