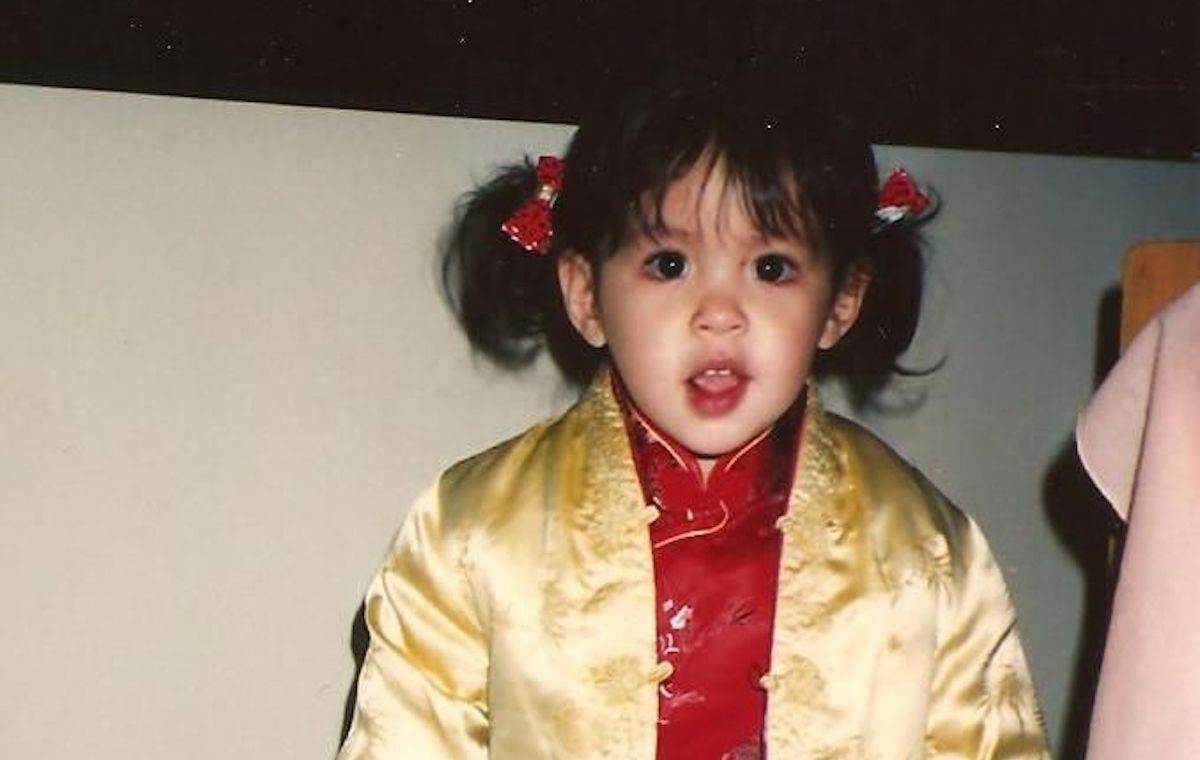 Gina Mei was always proud to show off her Chinese identity. Raised by her mother, who immigrated to the U.S. from Hong Kong, Gina grew up learning how to write her Chinese name before her English one, volunteered for the Chinese Parents Association, and spoke Mandarin fluently. But growing up, people would glare at her whenever she celebrated her Chinese heritage.

Mei’s father is white, and having grown up in Los Angeles, people often mistook her for being Latina. She felt like people took it as a personal affront to them that she didn’t fit their idea of what a Chinese person should look like.

One day when Mei was 16 years old, something happened to her that changed the way she carried herself forever.

This audio essay was adapted from an original piece published by Racked.