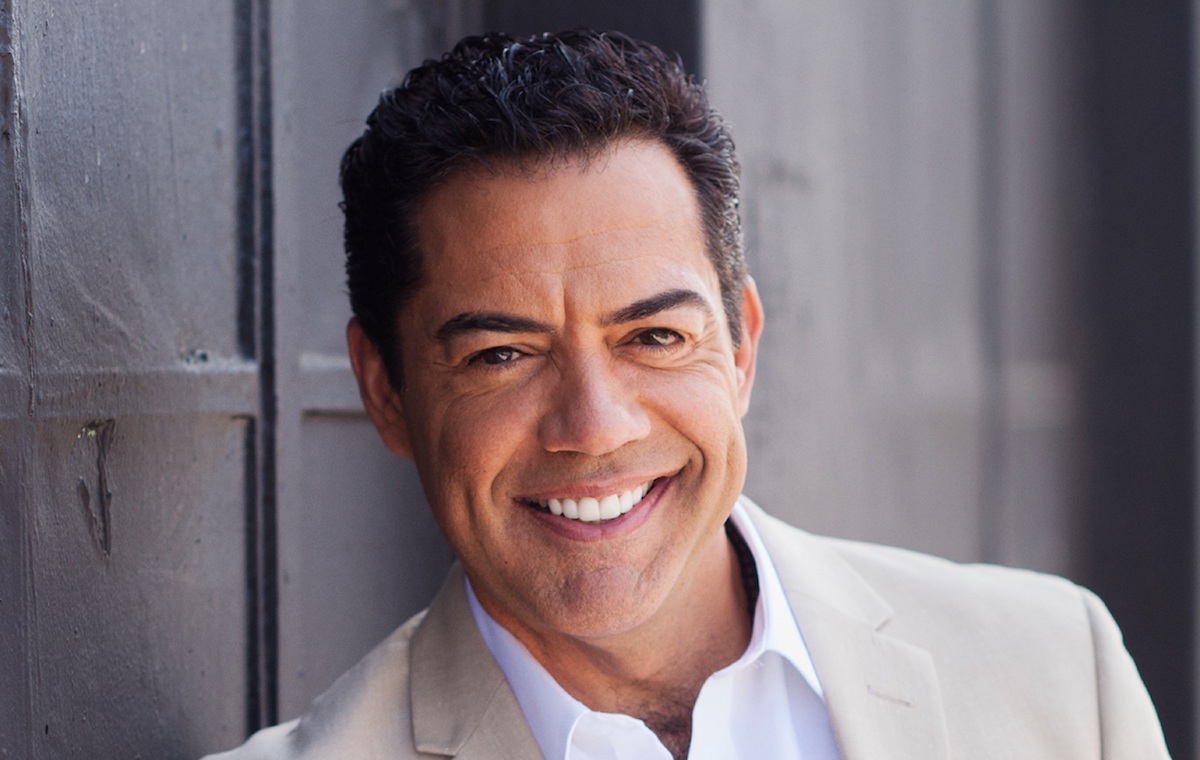 In the early 1990s, Los Angeles was known for making national headlines. It was the age of Court TV, and the city’s dirty laundry was constantly being televised.

Police officers were on trial for the brutal beating of Rodney King, football star OJ Simpson was on trial for the murder of his wife, and two young millionaire brothers were also on trial.

Today, “Law & Order True Crime: The Menendez Murders” follows this last case of Lyle and Erik Menendez, who were sentenced to life in prison in 1996 for murdering their parents. The murders left Los Angeles and the nation, stunned.

Actor Carlos Gomez plays Jose Menendez, Lyle and Erik’s father, in the series. Gomez talks about trying to relate to Jose Menendez after bombshell allegations against him are exposed during the trials.

Latino USA‘s Maria Hinojosa sat down with Gomez to speak about the series and how he approached the character.