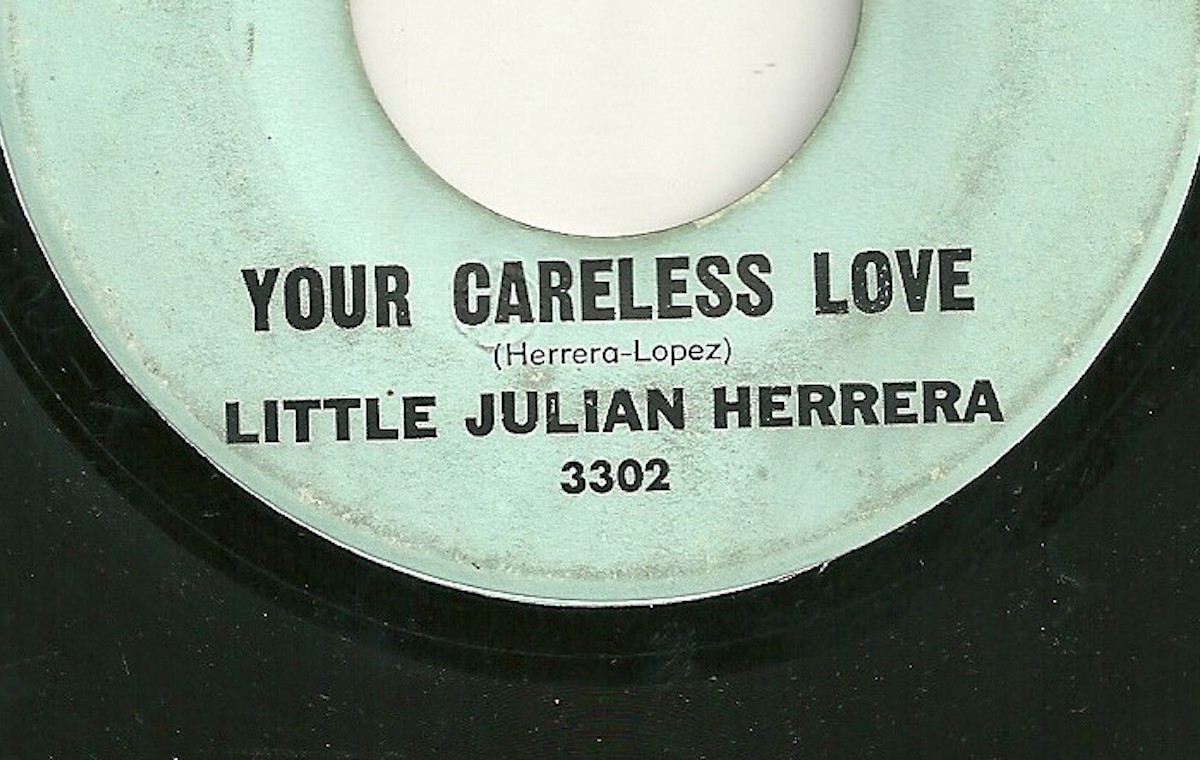 Little Julian Herrera was a heartthrob singer in East L.A.’s rock and R&B music scene. His hits included “Lonely Lonely Nights” and “In Exchange for Your Love.” He was signed under Johnny Otis’ record label. But one day, he disappeared, taking with him the secrets behind his identity and his fate.