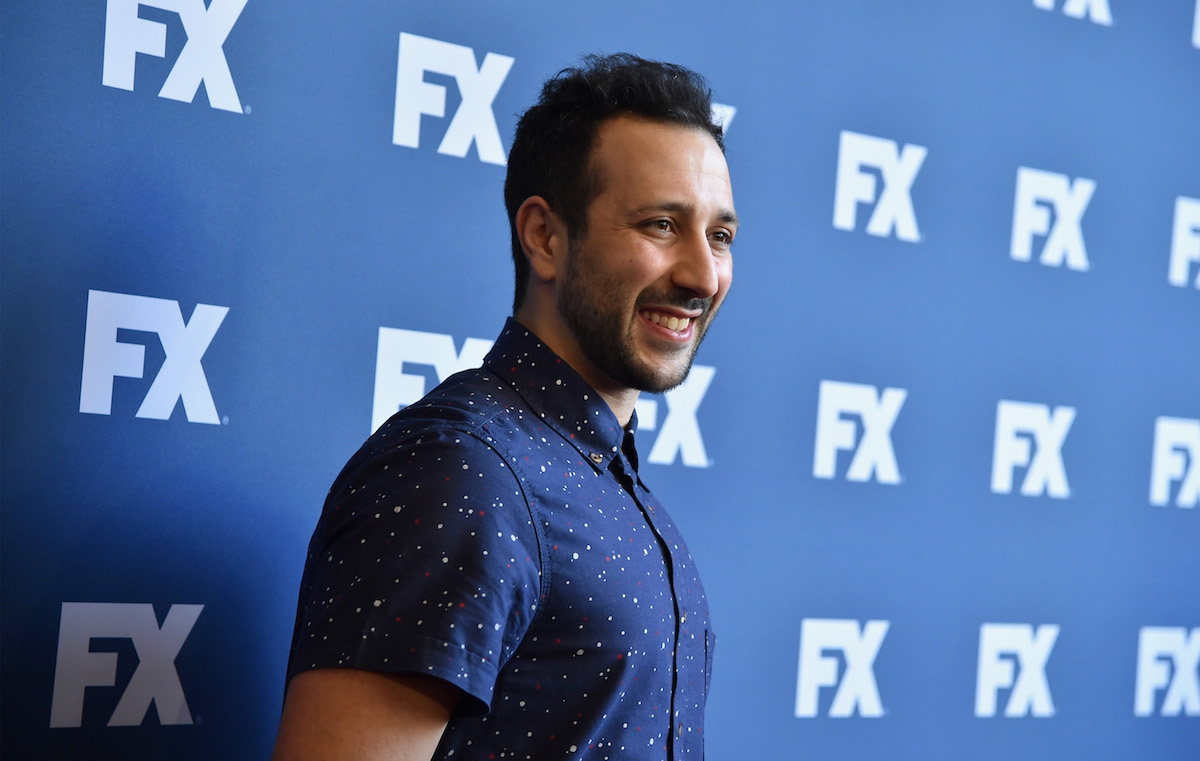 His role as Edgar Quintero on the critically acclaimed FX dark comedy, “You’re the Worst,” led him to be passionate about veteran’s issues.

Borges sat down with Maria Hinojosa to talk about how he constructed this deep and layered character.

In preparing for the role, Borges had many conversations with military veterans that opened his eyes to the ways that mainstream society ignores their suffering.

“We throw them a party, we grill them a steak, we give them a beer,” Borges says, “And we say, ‘Great job, I’m so proud of you.’ And then, the next day, we go about our regular life and we forget about these people.”