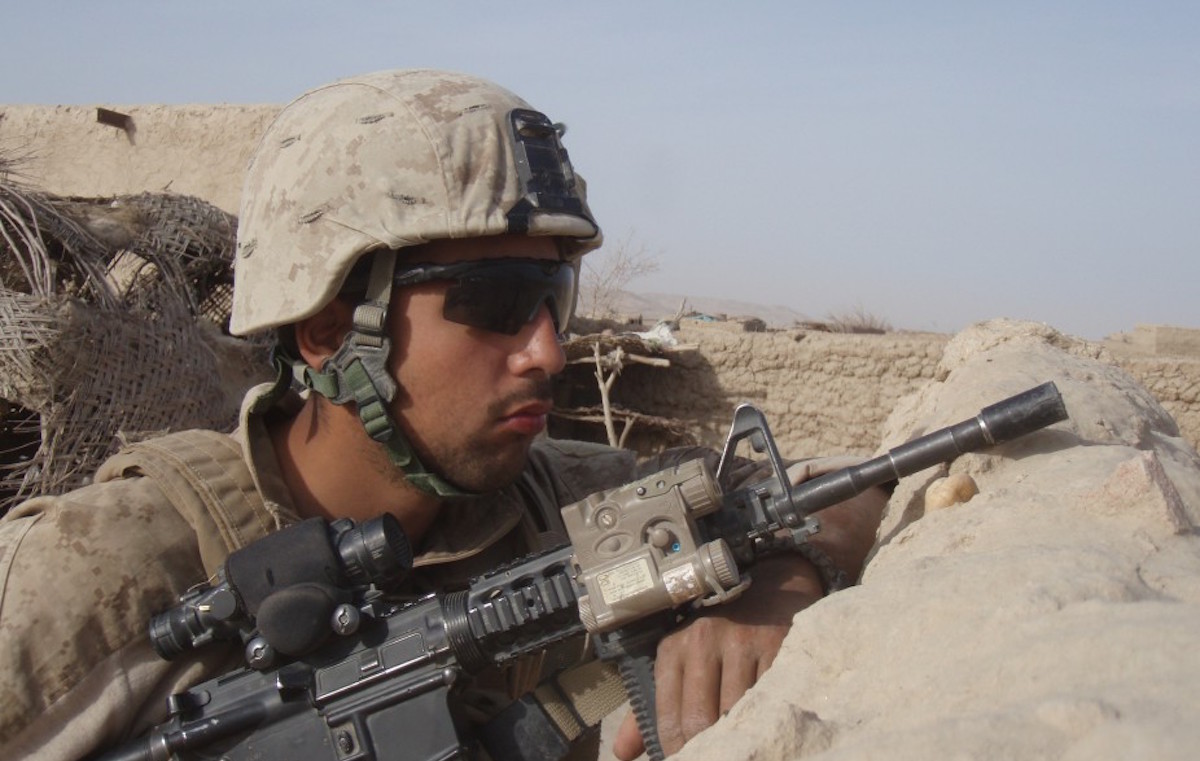 Yvona Rodriguez served in the U.S. Marines in Iraq and Afghanistan, but despite his service and his status as a legal permanent resident, he still faced deportation.

That’s because Rodriguez uses marijuana to treat his PTSD, a condition caused by the traumas of his time serving in the military and fighting a war. He turned to weed because taking antidepressants and other medications failed to help him. It even made his condition worse, he said.

Rodriguez was unable to sleep because of intense nightmares and flashbacks of his time in the military and he said smoking marijuana before going to bed saved his life. He said it helps him sleep and eases the guilt he feels after surviving Afghanistan.