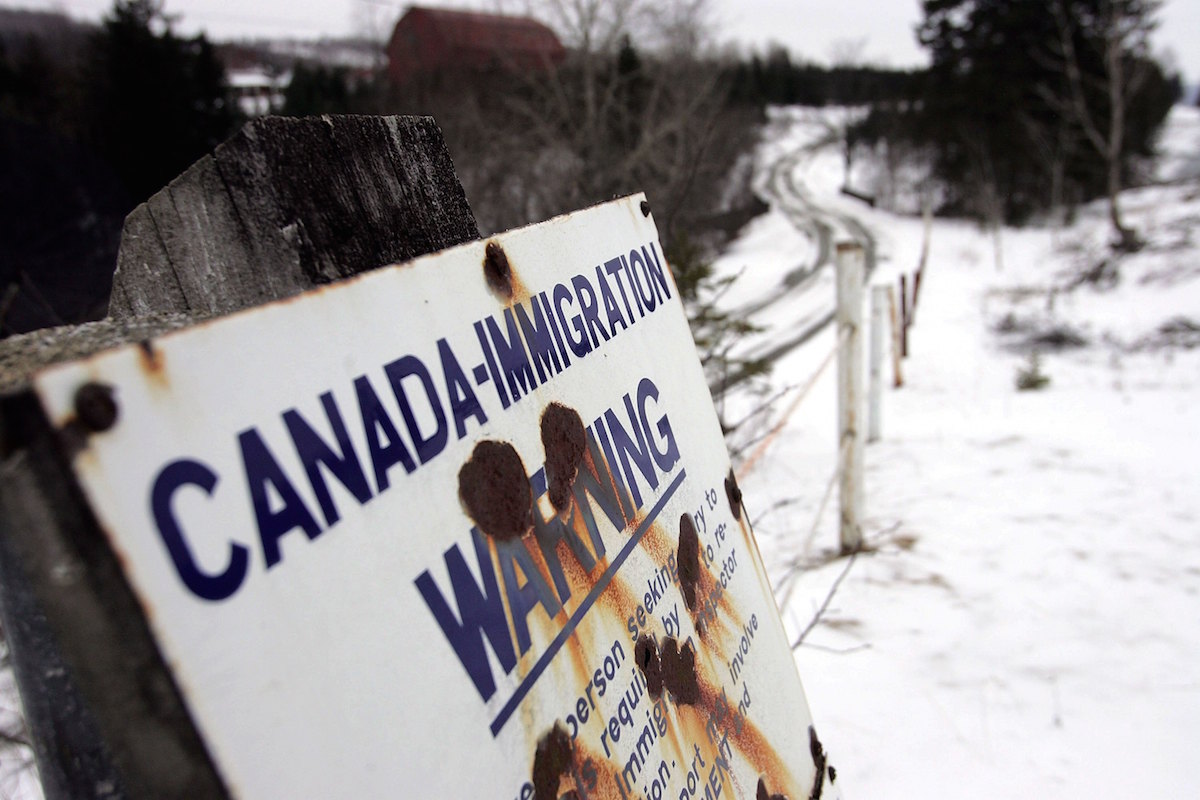 Earlier this month, an unnamed 50-year-old woman died while being detained in a maximum-security provincial jail in Ontario. She did not commit any crimes, but was imprisoned because of her immigration status.

Since 2000, at least 16 people have died while incarcerated in Canada’s system of immigration detention, with a shocking four deaths since March 2016.

The mounting death toll leads us to ask: Do certain deaths matter less than others? And for that matter, are some lives more imprisonable than others?

Our research examines the socio-legal ins and outs of immigration detention, a shadow penal system allowed to grow under the auspices of it being a form of administrative —not criminal— law.

In this parallel system, the government of Canada is locking up migrants and refugee claimants, not for any crimes committed under the Criminal Code but for immigration-related reasons.

Many are held in Immigration Holding Centers, facilities akin to prisons but exclusive to immigration detainees, but a third are transferred to maximum-security jails far from where their friends, family and lawyers live and where they are forced to interact with the convicted population.

Also, it’s important to remember that we are dealing with a highly traumatized population often suffering serious mental health issues as a result of fleeing their countries and arriving in Canada. When migrants are isolated and further traumatized by being detained, it becomes difficult to gather evidence for their refugee cases, to retain lawyers and to attend advice sessions.

Detention creates profound access-to-justice concerns and has a significant impact on the way a detainee’s case is treated in Canada’s immigration system.

We have found that the immigration detention population feels the sharp edges of the law most acutely. You may have read about Australia’s offshore detention centers, or the expansive and expanding system of draconian and punitive tent cities and prisons for immigrants in the United States, but do not be fooled by matters of scale: Canada is also engaged in this practice of incarcerating people.

Unlike in the criminal system where all prisoners know the length of their sentences, there are no time limits on Canadian immigration detention. There are also no rights to a lawyer, translator or outgoing phone calls. This prevents detainees from being able to exercise basic procedural justice rights.

We are also learning that detainees may be placed in solitary confinement, also known as segregation. Some are confined for prolonged periods of time. For example, Kashif Ali was isolated for 103 consecutive days without review, access to counsel or ongoing medical assessments.

There are also documented cases of Syrian youth being placed in solitary confinement for up to two weeks, resulting in increased post-traumatic stress disorder (PTSD) symptoms and exacerbation of the past trauma associated with fleeing war.

Various international mechanisms recognize solitary confinement as a form of torture. Detainees themselves recognize the brutal nature of this practice and hunger strikes have broken out among immigration detainees in Ontario prisons over Canada’s segregation practices.

No Insight Over Segregation Decisions

In our study on segregated immigration detainees in Ontario prisons, we are finding shockingly little oversight of solitary confinement decisions on both segregation and release.

In a shadowy world of arbitrary, opaque and unaccountable decision-making, there is no clear pathway out from solitary—let alone from detention. Segregation is a legally recognized form of torture and must end.

We do not yet know why or how the latest death in detention occurred, but we do know that Canada continually falls short of international standards on the detention of children and the mentally ill. While there are review mechanisms in place, they are cursory at best, and Canada is one of the few countries without limits on time spent in detention. Canada’s immigration detention regime, overall, raises serious access-to-justice concerns.

A recent Ontario Superior Court decision labelled the system “Kafkaesque,” an “endless circuit of mistakes, unproven accusations and technicalities,” and “a closed circle of self-referential and circuitous logic from which there is no escape.”

Ultimately, Canada’s immigration detention regime is a costly, ineffective and discretionary system that violates the human rights of migrants, including the right to a fair trial, the right not to be arbitrarily detained, and the right to life, liberty and security of person.

How many more people have to die before the government of Canada acts?