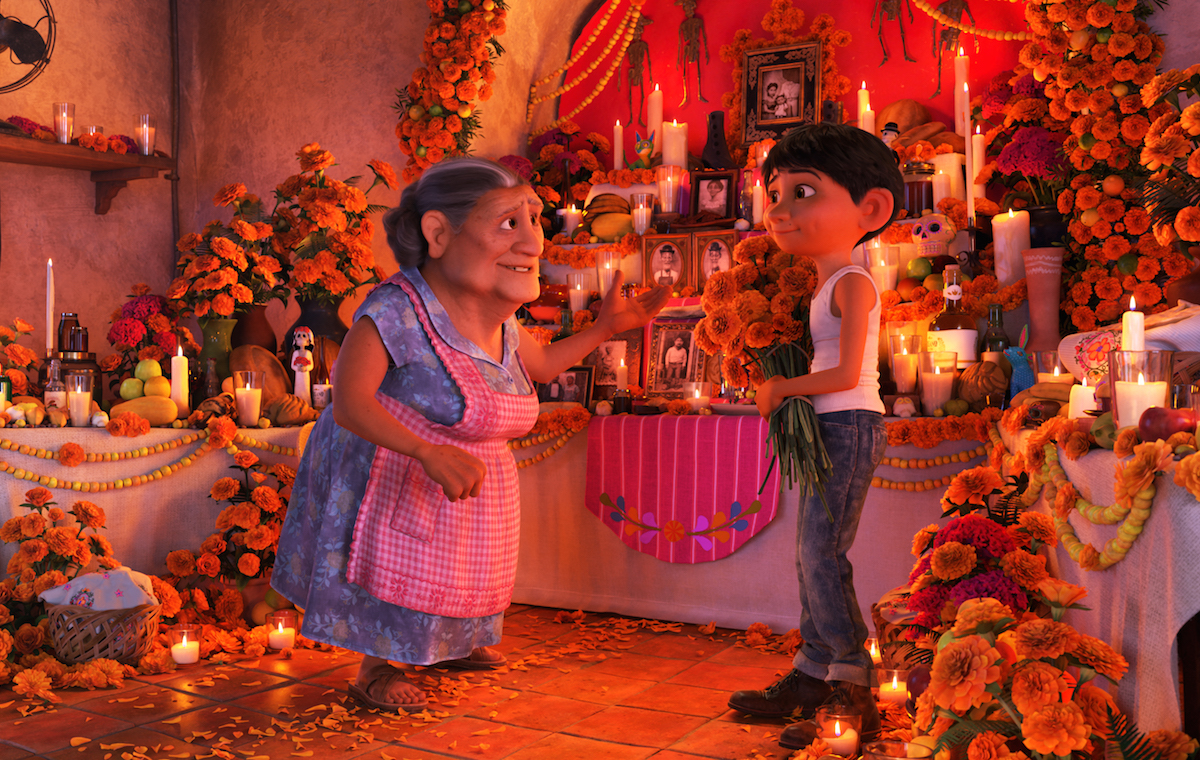 Within a month of its premiere in Mexico, “Coco” has become the highest grossing film in the country’s history. Maria Hinojosa speaks to the directors of Pixar’s newest animated film. Lee Unkrich previously directed “Toy Story 3” and “Finding Nemo,” and this is Adrian Molina’s first time as co-director. They talk about what led them to create a film centered around the Day of the Dead, the trip they took to Mexico to do research on the film and why they wanted to tell this story now.