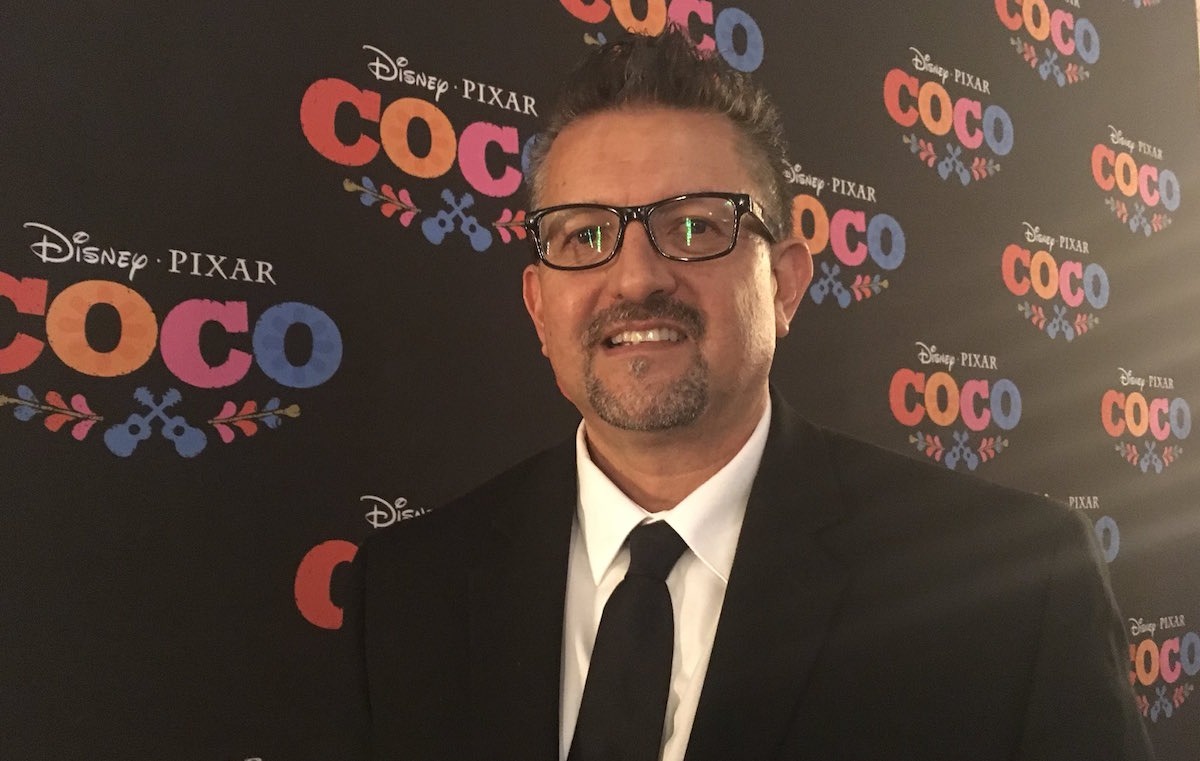 By now, you’ve probably heard of the Disney movie “Coco,” the animated Day of the Dead film about a young boy named Miguel who dreams of becoming a musician, and runs away from home because his family disapproves of his dreams. It’s set in a fictional village in Mexico, with streets lined with papel picado, characters saying colloquial Spanish sayings, and other intimate Mexican cultural references.

Disney went to great efforts to make “Coco” as authentically and respectfully Mexican as possible, even going as far as taking multiple research trips to Mexico and hiring Mexican consultants.

One of those consultants was Lalo Alcaraz, a cartoonist whose popularity skyrocketed after he criticized Disney for their complicated and problematic treatment of Latinos.

Alcaraz and Disney first openly butted heads in 1994, when the majority of California voted “yes” on Proposition 187, which denied public benefits to undocumented immigrants. Pete Wilson, the Republican Governor at the time who was running for re-election, was an avid supporter of this proposition, which angered many Latinos in California—including Alcaraz.

Disney donated money to Wilson’s campaign, while also dubbing their movies into Spanish and trying hard to get more Latino audiences. So Alcaraz decided to draw a satirical cartoon of a Mickey Mouse dressed as a border patrolman in front of a wall, happily directing people to go back to Mexico. He called it “Migra Mouse.”

My OG Migra Mouse which has hung at Ciro's Restaurant in Boyle Heights for over 20 years pic.twitter.com/C9Ly55J1H1

The cartoon blew up and went viral. Since then, he’s drawn another Mickey Mouse to criticize Disney when they attempted to trademark the phrase “Day of the Dead,” this time, calling it “Muerto Mouse.”

He’s also taken to Twitter to call out Disney whenever he has felt the company has disrespected Latinos.

But now, he has joined forces with Disney as a consultant for “Coco.” He tells us how he went from Disney dissident to working on the inside.