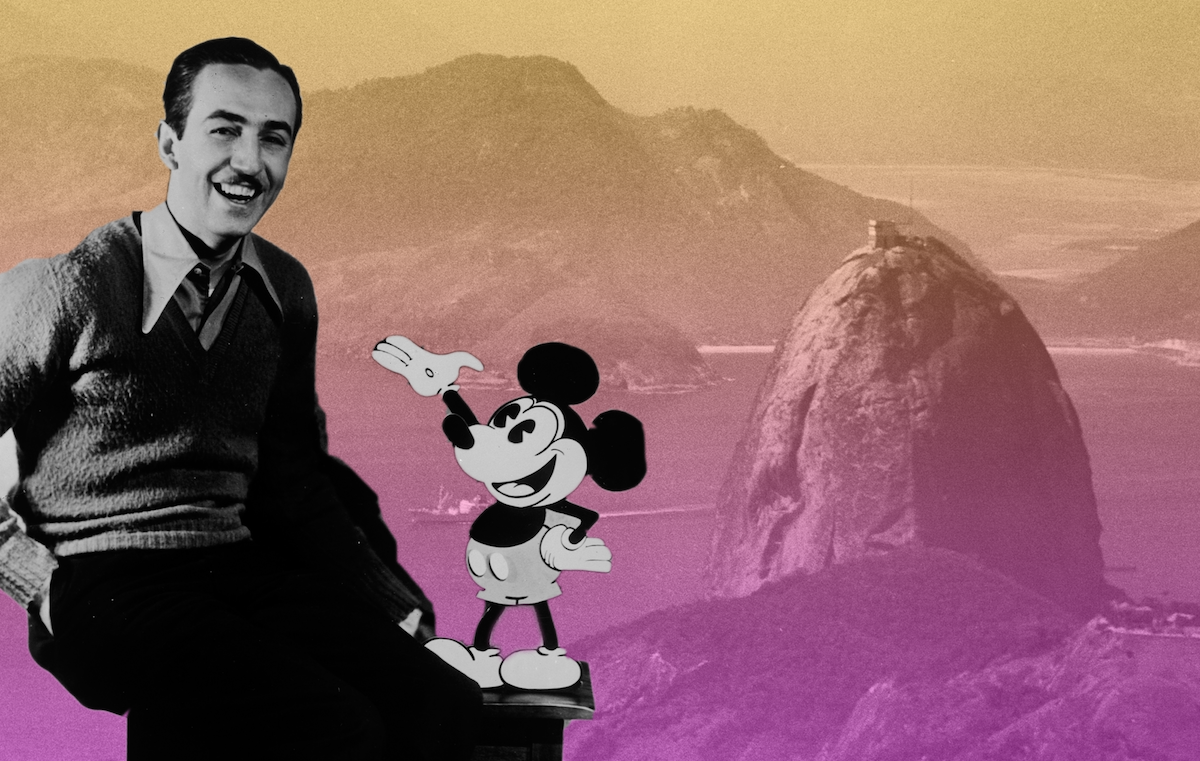 Under President Franklin D. Roosevelt in the 1940s, the United States government adopted the Good Neighbor Policy. Its aim was to strengthen ties between the U.S. and Latin America, but a more immediate goal was to curb Nazi influence in the region. In particular, the U.S. was worried about Argentina, Brazil and Chile, where there were large numbers of German immigrants.

As part of the policy, a new governmental department that produced films and sent celebrities on goodwill tours was created. It was called the CIAA, or Coordinator of Inter-American Affairs. But regardless of CIAA efforts, early attempts at gaining favor in Latin America were often failures all around. For example, a film made at the time inspired by the CIAA’s policies called “Argentine Nights,” caused a riot when it opened in Argentina. Locals took offense at the Cuban-style songs and clothing featured in the film, claiming they reflected nothing of Argentine culture.

At that same time, Walt Disney was at the peak of his career. The success of “Snow White” led him to greatly expand his studio and plan on more ambitious features. Yet, as the studio grew larger, wages remained stagnant. Disney’s relationship to his animators grew tense, and in May of 1941, hundreds of animators went on strike after Disney refused to recognize their attempts to unionize. The strike, coupled with the closure of much of Europe’s market due to World War II, put Disney in a tough spot. These market misses made him less attractive to financiers.

And this is where the federal government stepped in. The CIAA reached out to the movie magnate, and under proposed conditions, Disney agreed not only to go on a goodwill tour but also to make several features based on research he would gather in Latin America. These features would be underwritten by the U.S. government. One result of this trip was a film released in 1943 called “Saludos Amigos.”

In this segment, we learn about what Disney discovered while south of the border and whether his film was successful in creating a closer tie between the U.S. and Latin America.