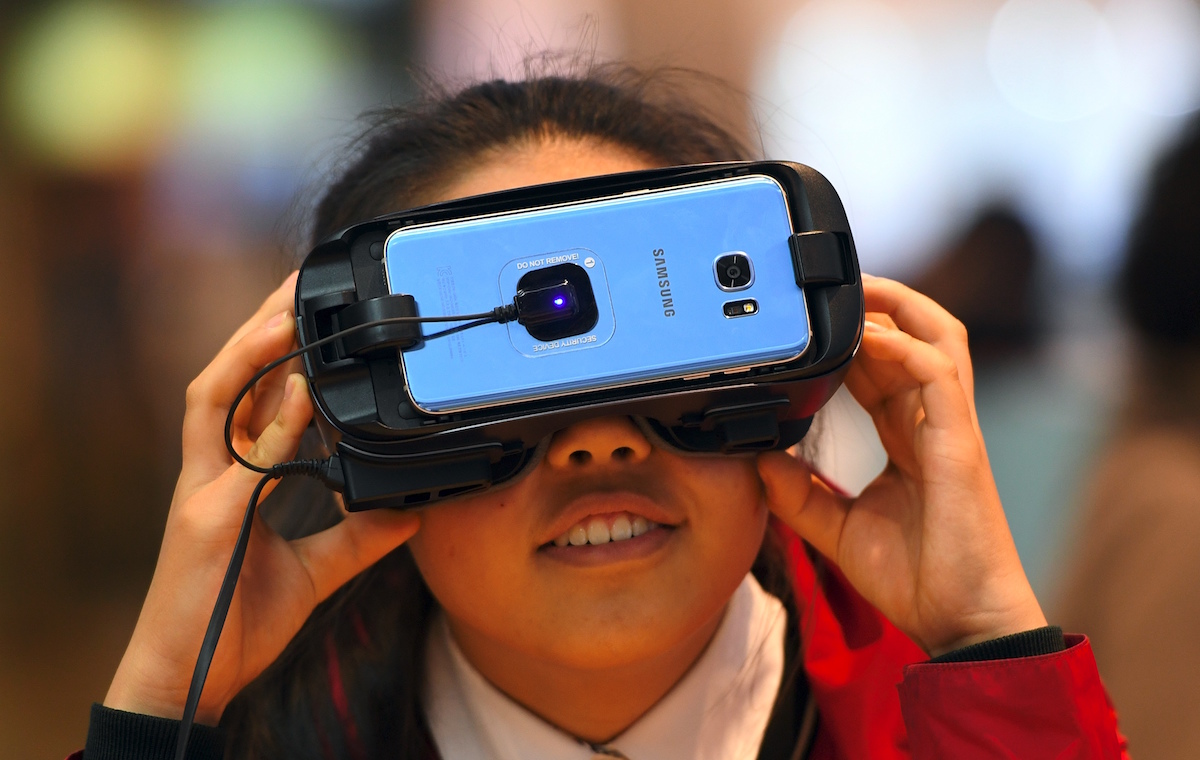 When it comes to marketing tech to girls, the line between “girly” and “for girls” can be thin.

But what matters is what girls can actually do with the technology, said Deldelp Medina, co-founder of Latina-focused accelerator Avion Ventures.

She said it’s not against small pink computers. What’s insulting, according to Medina, is when the computer comes with less processing power, memory or useful software than a regular one.

“There’s a difference between wanting to celebrate your femininity, and shrinking and pinking something,” Medina said.

The one thing that does seem to be working when it comes to girls and tech is mentorship.

In the summer of 2014, Jazmine Fernandez was one of the young women in the Girls Who Code program. Being raised by a single mother and sisters, Fernandez grew up knowing that there’s little women can’t do. But when she heard the program placed at Facebook, she felt intimidated—excited, but mostly scared.

Fernandez heard her mentor, Raquel Vélez give a talk at Facebook headquarters, and that made a huge impression on her: Latinas can get jobs in Silicon Valley.

“One of my favorite quotes ever is, ‘You can’t be it if you can’t see it,’ ” said Vélez. who is an engineering manager at software company NPM. “Believe me, I have like 25 mentors, and it’s the only way I can make it through, because so often I’m the only one.”

Fernandez is now studying computer science at San Francisco State University. She expects her career in tech to always be a struggle because she’s a woman. In one of her classes, a guy once basically tried to argue that girls can’t code.

And to be Latina in tech, Vélez says you have to work four times as hard. “I like to think about it as, I walked in the back door, so that I could open the front door for everybody else.”