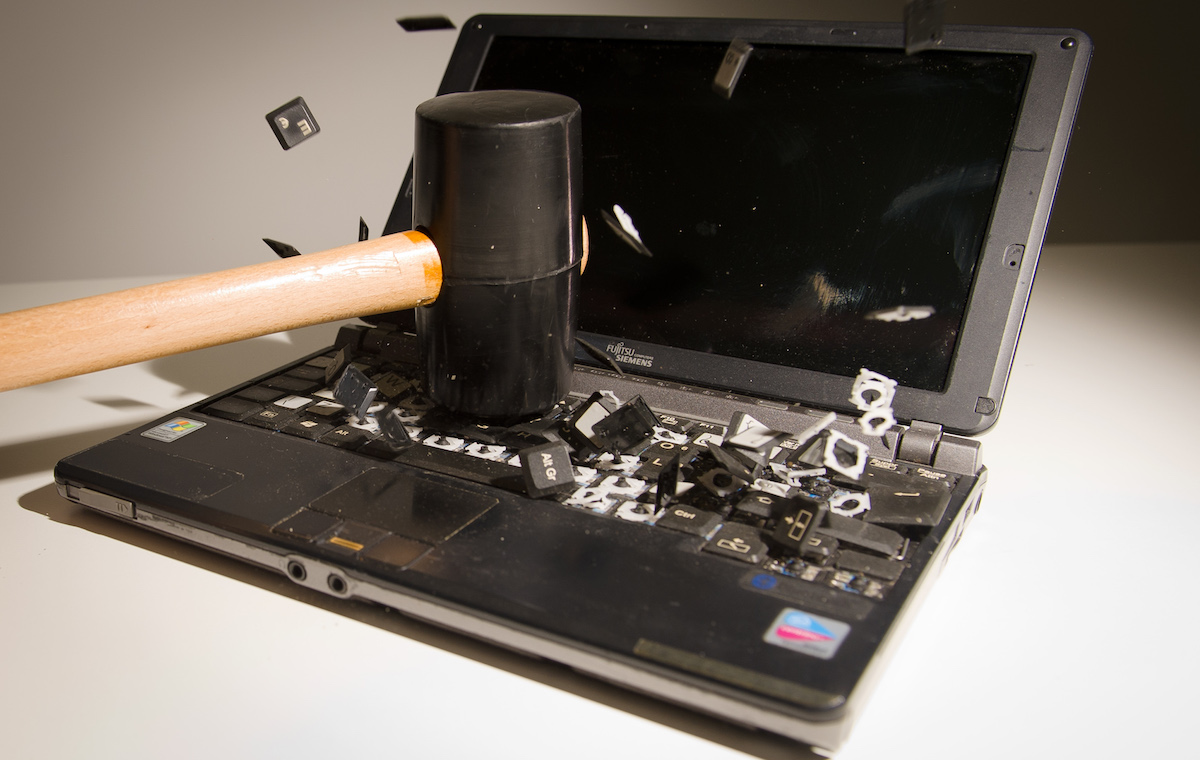 At the end of the tech pipeline, underrepresented groups struggle to get hired and stay hired. Especially women of color.

But two companies have tried to break this cycle.

Atipica has built a computer program to sift through resumes, avoiding human managers who might have subconscious biases based on a candidate’s last name or school.

Opternative, while not designed to solve a diversity problem (it helps people do their own eye exams), offers a different model of tackling diversity in a less explicit way. Opternative has grown into a pretty diverse group because from the get-go, it has viewed diversity of life experiences as an asset.

Yet, while both companies are racially diverse, gender equity remains a challenge.

Atipica, founded by CEO Laura Gómez, has only one other female employee. Opternative’s technical team has women on the design side and in junior positions, but all four of its senior engineers—the leaders and decision-makers—are male. However in 2017, they hired a woman as a senior executive, according to Opternative’s website.

Gómez and Opternative CTO Ayo Jimoh say the women they’ve seen apply for their job openings were under-qualified for those positions. It’s effectively the pipeline argument. Jimoh’s diagnosis is that people don’t want to pursue careers that are stacked against them—they need role models, success stories of others like them.

In a way, the push for diversity in tech is still so new, it’s often treated as a cause or a mission, and fighting for a cause and running a business aren’t the same. At the end of the day, Atipica and Opternative weren’t founded to heal Silicon Valley’s diversity problem. They were founded to fill a market need.

And these are small companies. The gender balance of staff is even harder to shift at massive ships like Facebook or Google.

UPDATE: This story was initially reported in 2016. Latino USA reached out to Atipica and Opternative for updated 2017 staff numbers, and they both declined to comment.