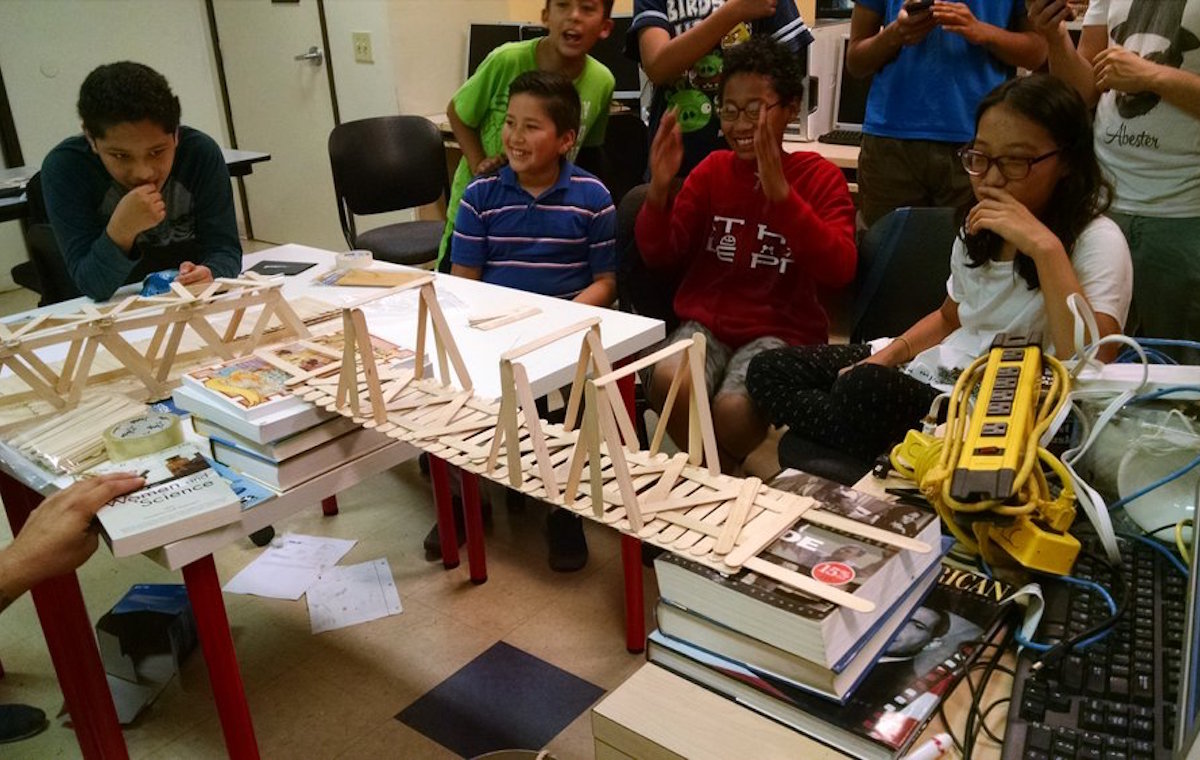 An after-school program in Los Angeles has helped hundreds of students go to college for the last three decades, but only a handful have pursued successful careers in the tech industry.

Abraham Orozco is a teacher at Heart of Los Angeles, known as HOLA, and he said that despite having technical talents, a lot of his students shy away form the tech industry. They don’t want jobs with any economic risk such as working for a startup or in computer science.

Orozco’s scientific arts program is “girl-heavy” in elementary and middle school but by the time the girls get to high school level classes, they are a minority. In a class of 13, only 2 students are girls, he said.

As you go through the tech talent “pipeline” to find where it leaks, HOLA illustrates a major one. Somewhere between middle school and high school graduation, girls’ interest in tech peaks and wanes. Ending up with fewer women entering the tech workforce.

Year after year, Silicon Valley companies have been criticized for their slow process in employing more women and other underrepresented groups, which in tech are black and Latino. And often, companies say they simply can’t find enough of these qualified workers.