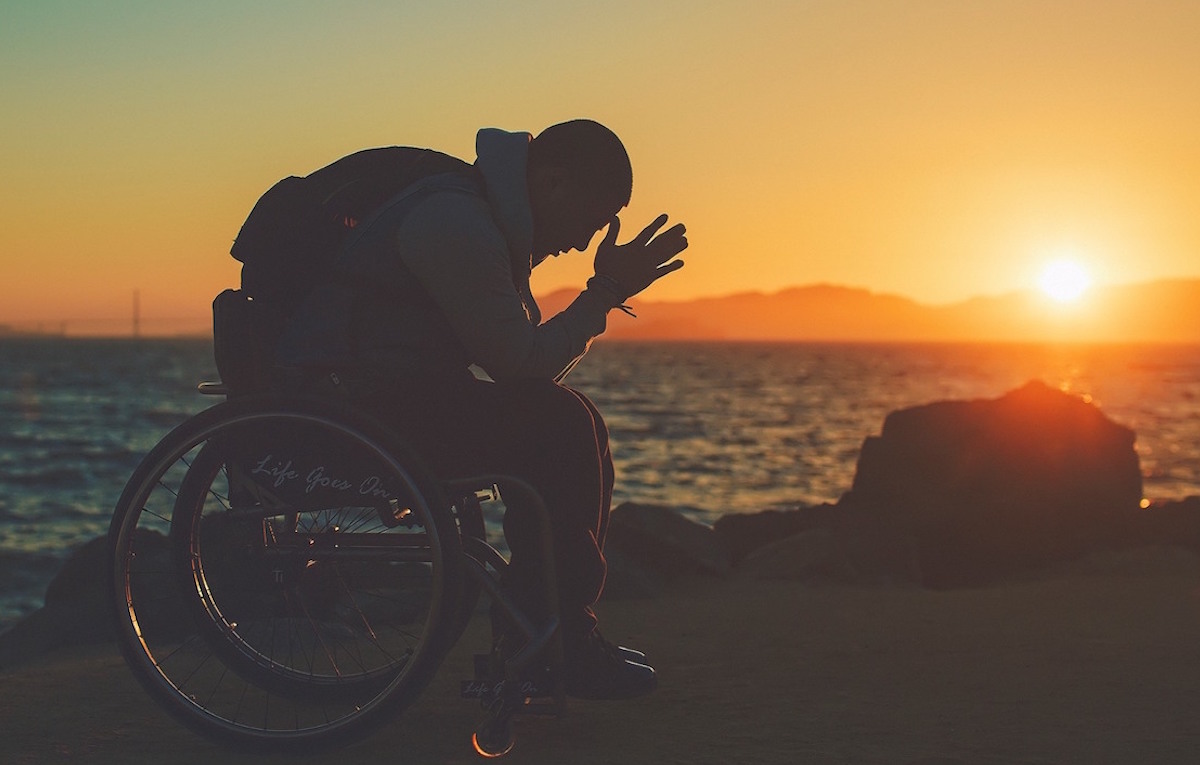 Arthur Renowitzky was only 20 years old when he was shot outside of a nightclub in San Francisco. He fell into a coma and when he woke up, doctors told him that he would be in a wheelchair for the rest of his life.

Renowitzky fell into a depression, and he soon found himself drowning in a sea of “why’s?”

But with the help of his family, he found his life’s purpose and created the Life Goes On Foundation, which brings awareness to spinal cord injuries and gun violence.

The journey, however, didn’t stop there because Renowitzky’s goal was to walk again.

It took almost a decade, but with the help of robotic technology, a kind stranger and a supportive social media following, he did it.