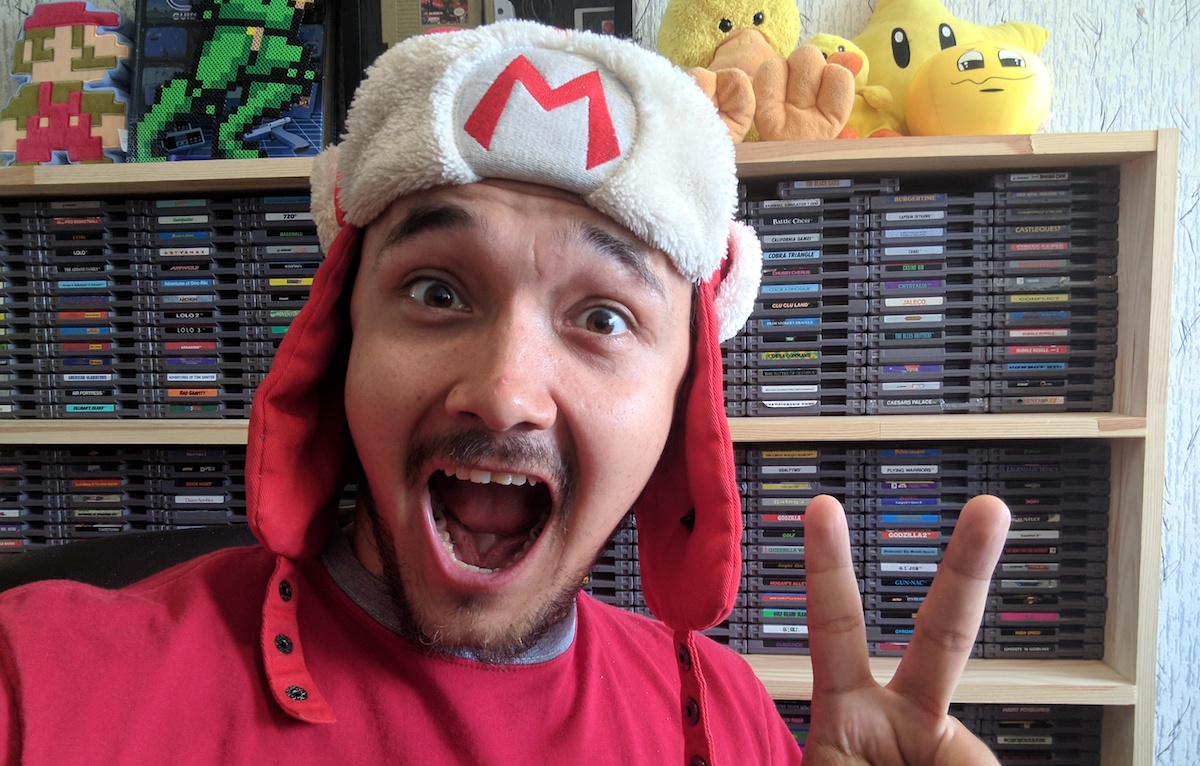 Known online by his handle “The Mexican Runner,” Piotr Delgado Kuseilczuk is an avid video game streamer. He started with speed running—playing games over and over to finish them in record time. But when his mom got sick, he had to move to Mexico to take care of her.

Once there, they got stuck in a mess of hospital bureaucracy and endless red tape. His mom had cysts in her kidneys and needed regular dialysis, and Delgado Kuseilczuk got sick of the stress and anxiety.

A friend suggested he take on a huge challenge to help him cope: playing all the NES games. These games from the 1980s were made for the first Nintendo gaming console, and have a huge following in the gaming world. Soon, thousands of nostalgic viewers were tuning in online to watch him leap through the original Super Mario Brothers, Mega Man, and hundreds of other games.

What started as a challenge became a source of support for Delgado Kuseilczuk, with a community built out of shared obsession and gaming joy.