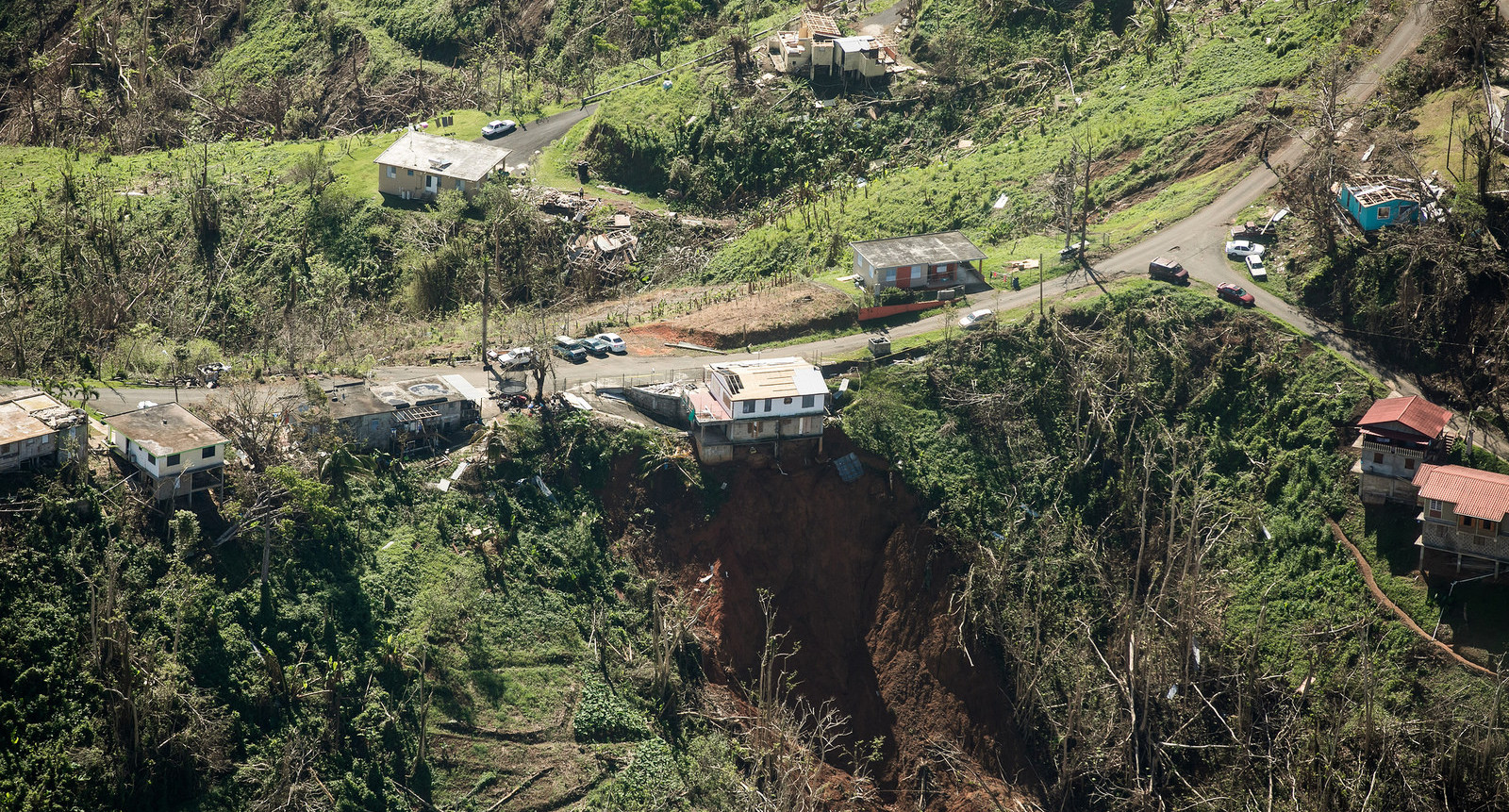 In response to a report from Puerto Rico’s Center for Investigative Journalism (CPI) of 985 additional deaths the first 40 days after Hurricane María (when compared to the same time period in 2016), a Federal Emergency Management Agency (FEMA) spokesperson said Friday that all determinations linking deaths to disasters are “always difficult” and that the “decision ultimately rests with the professional judgment of the attending physician.”

“FEMA nor the federal government are involved in determining deaths after a disaster, whether someone’s death was directly related to a storm is always difficult to do, and the decision ultimately rests with the professional judgment of the attending physician,” the spokesperson said. “The government of Puerto Rico has provided that guidance to hospitals and health care providers on reporting hurricane-related deaths.”

The FEMA response came around 36 hours after requests were made to both the White House and Department of Homeland Security, seeking comment about the CPI story. The White House would not respond directly to the new CPI reporting, instead forwarding the request to FEMA.

When President Trump praised the Puerto Rican and federal governments on October 3 for the low death count of 16 certified deaths (now at 64, according to the Puerto Rican government), a White House spokesperson addressed Trump’s comments, saying: “President Trump asked the Governor if sixteen deaths was correct and Governor [Ricardo] Rosselló confirmed it was which is what they knew at the time. The President acknowledged that all loss of life is tragic and given the enormity of Hurricane Maria, the loss of life could have been worse.”

On September 29, after then-acting DHS Secretary Elaine C. Duke said that the death count from Hurricane María was low, DHS Press Secretary David Lapan explained that “we understand that the death toll in Puerto Rico is likely to rise as local and federal teams make it to outlying towns and areas. There is no effort to underestimate or downplay the deaths, suffering or devastation.”

“As with previous major storms, we rely on information from local authorities and update it as it becomes available,” Lapan continued that day. “Any casualty figure reflects a point in time with the best information available at that time. As has been noted, local government officials in Puerto Rico —and their families— are victims and survivors as well. As government functions return to normal capacity in Puerto Rico, more information on the impacts to life and property will become available and will be shared. The Department of Homeland Security is working hand-in-hand with federal and local partners to address the dire situation in Puerto Rico and as Acting Secretary Duke said today in a press conference in San Juan, we won’t be fully satisfied until the power is back on, clean water is fully available, and schools are back open and the Puerto Rican economy is working.”

According to Thursday’s CPI story, published in conjunction with Latino USA and Latino Rebels, the months of September and October saw a significant increase in the amount of deaths, when compared to the same months in 2015 and 2016. Using data from Puerto Rico’s Demographic Registry first published by the CPI on Thursday, the island saw close to 1,000 additional deaths the first 40 days after Hurricane María hit on September 20. If Hurricane Irma were included, (that storm struck Puerto Rico days before María), the additional deaths were at 1,065.

“Death certification is regulated by each state with no uniform control over how it is done,” the FEMA spokesperson added. “[The Centers for Disease Control and Prevention] issues non-binding guidelines for states on how to report deaths, and states issue guidance for practitioners which allows for a high degree of variation. Even in states with electronic death certificate systems, there is wide variation in the determination of cause of death, manner of death, and contributing factors.”

The death certification process in Puerto Rico since Hurricane María raised several concerns among hospitals, physicians and demographers, according to a November 16 story by the CPI.

On Friday, the New York Times published its own analysis of Puerto Rico’s death count after Hurricane María, using data from the island’s Demographic Registry. The Times’ analysis said that “the 42 days after Hurricane Maria made landfall on Sept. 20 as a Category 4 storm, 1,052 more people than usual died across the island. The analysis compared the number of deaths for each day in 2017 with the average of the number of deaths for the same days in 2015 and 2016.”