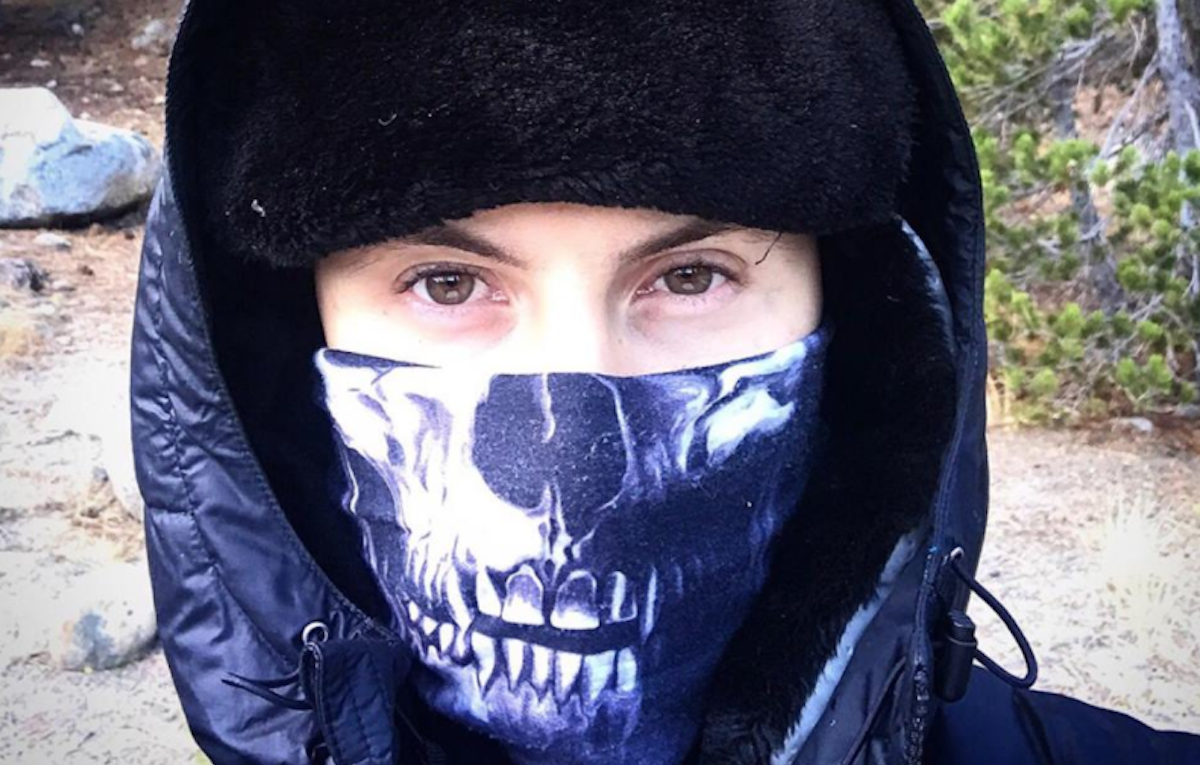 Juan Cadavid, aka Johnny Benitez, left Colombia with his parents when he was only two. Growing up in California, Johnny coped with the common identity crisis that many immigrants struggle with—the feeling of not belonging here nor there. And being a fair-skinned Latino didn’t make things any easier.

After becoming politically active in his 20s, Johnny began an even longer journey through the confusing world of political ideology, latching on to whatever made sense at the time.

But after the 2016 presidential election, the white nationalist rhetoric coming out of the so-called “alt-right” began to resonate with him. Today, Johnny has managed to make his way into California’s alt-right circles, working hard to find his place in a far-right, white supremacist movement that, as of now, seems to be spitting him out.