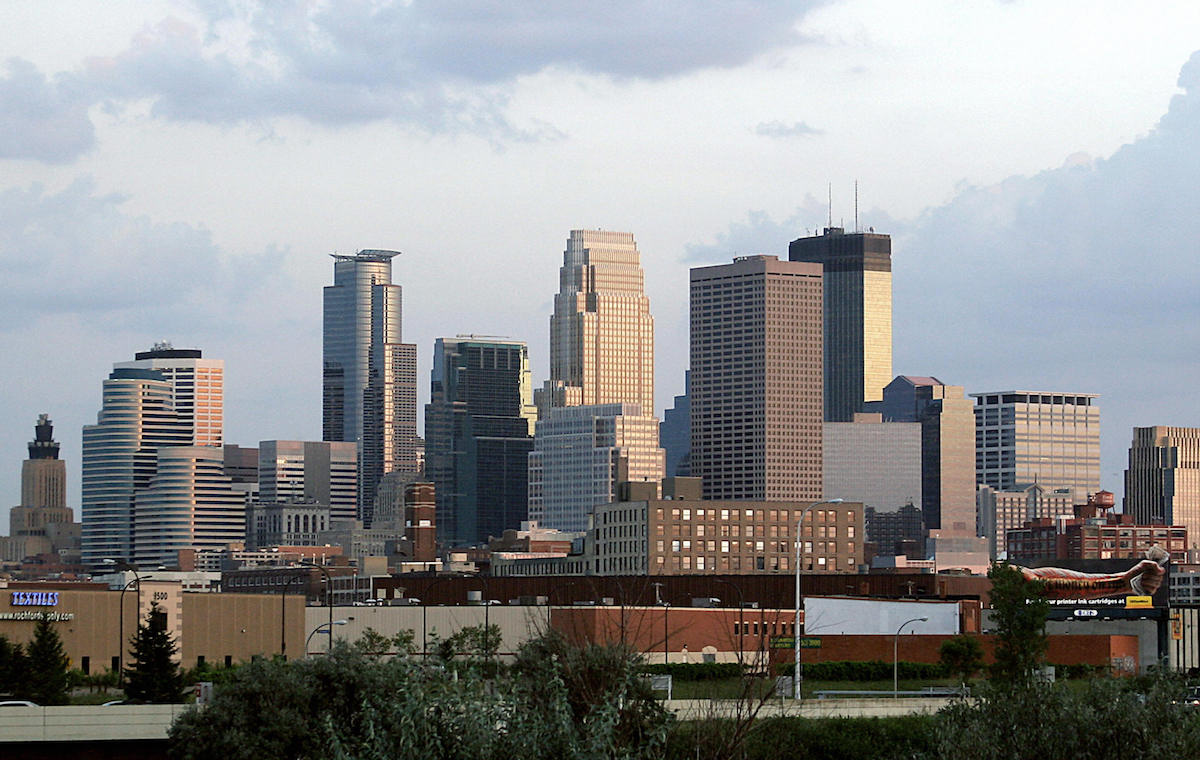 In the 9th Ward of Minneapolis, Minnesota, three liberal Democrats face off against each other for a seat on the city council. It’s a neighborhood where the politics of today’s right and President Trump seem far away, and liberal views on most issues are a given.

The candidates are incumbent Alondra Cano, a Mexican-American community organizer; Mohamed Farah, a young Somali-American challenger; and Gary Schiff, a LGBT advocate who formerly held the council seat and is running to reclaim it.

All is going pretty much as expected in the race, until a member of the community writes an open letter to Schiff, questioning his decision as a white man to challenge a woman of color on the ticket during a time of “deep racial pain.”

Latino USA went to Minneapolis to find out what happened next, as well as to explore the politics of identity on the left and how conversations about race and politics have been evolving since President Trump’s win last year.

Featured Image: The skyline of Minneapolis, Minnesota as seen from the west side. (KAREN BLEIER/AFP/Getty Images)