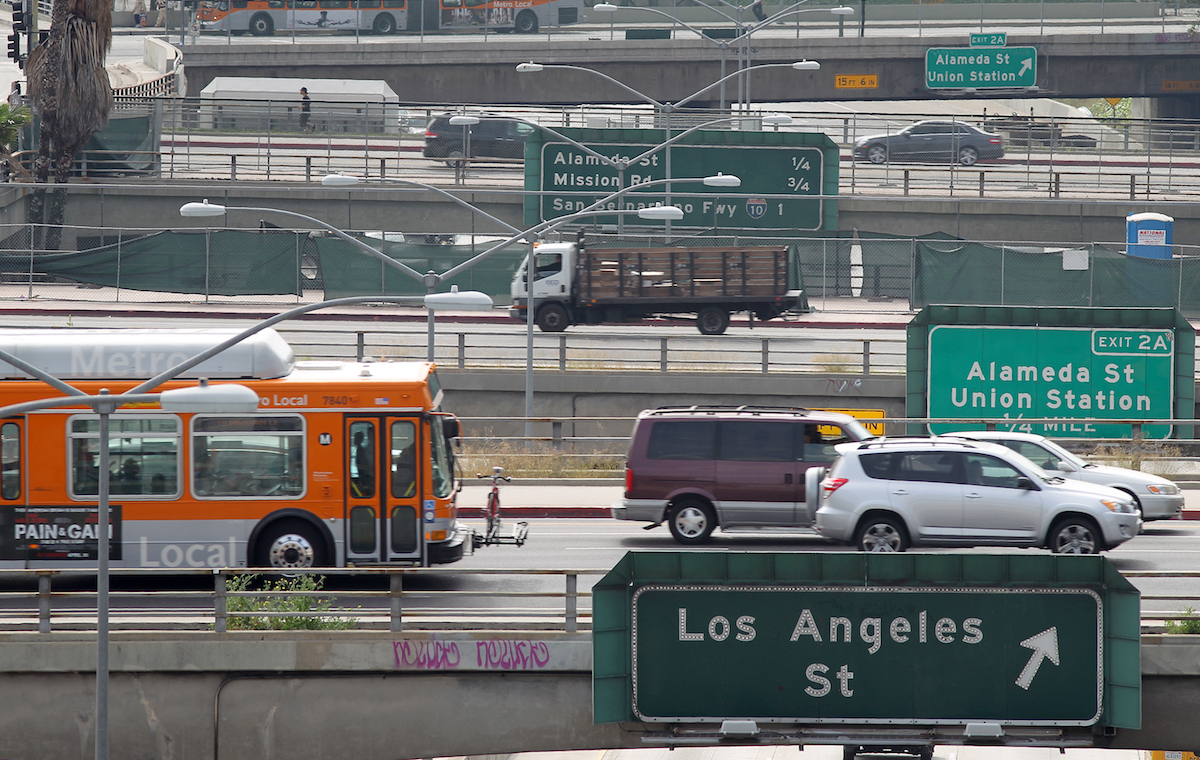 Earlier this year, Varian LaRose was on his way to pick up some cigarettes and a soda after work when a car crashed into him and knocked out eight of his teeth. He also broke his hand and forearm. The security guard from South Los Angeles was crossing an intersection when the car hit him. Little did he know, he was walking along one of the most dangerous streets in Los Angeles.

In 2016, 260 residents were killed from vehicle collisions in Los Angeles. That includes drivers, bikers and people walking. What’s more, car crashes are the No. 1  killer of children in all of L.A. The city is aware that its streets are dangerous and is currently looking to a policy from Sweden that was developed in the 1990s to help make their roads safer. It’s called “Vision Zero” and now the City of Angels is looking to reduce their traffic deaths down to zero by 2025.

Many of the dangerous streets where pedestrian deaths occur are in neighborhoods with a greater percentage of people of color, immigrants, or low-income families.