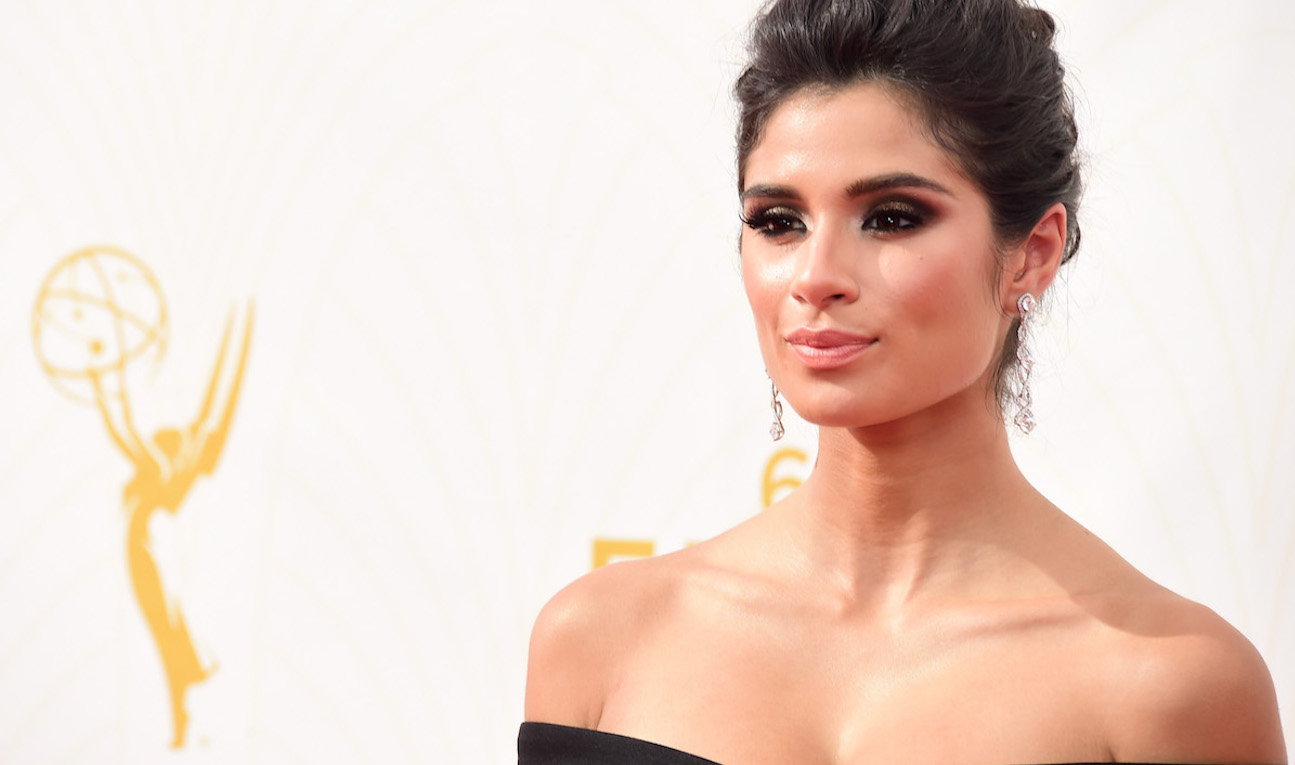 Actress Diane Guerrero, best known for her roles in “Orange Is the New Black” and “Jane the Virgin,” talks about growing up after her family was deported.

When Guerrero was only 14 years old, her parents were picked up in the middle of their day and sent back to Colombia. Suddenly, Guerrero, an American teenager, was left alone with no parents to raise her.

In this interview with Maria Hinojosa, Guerrero talks about her anger, her resentment towards her family growing up and how those feelings soon spiraled into self-hate and self-harm. She also reveals how she was eventually rescued.