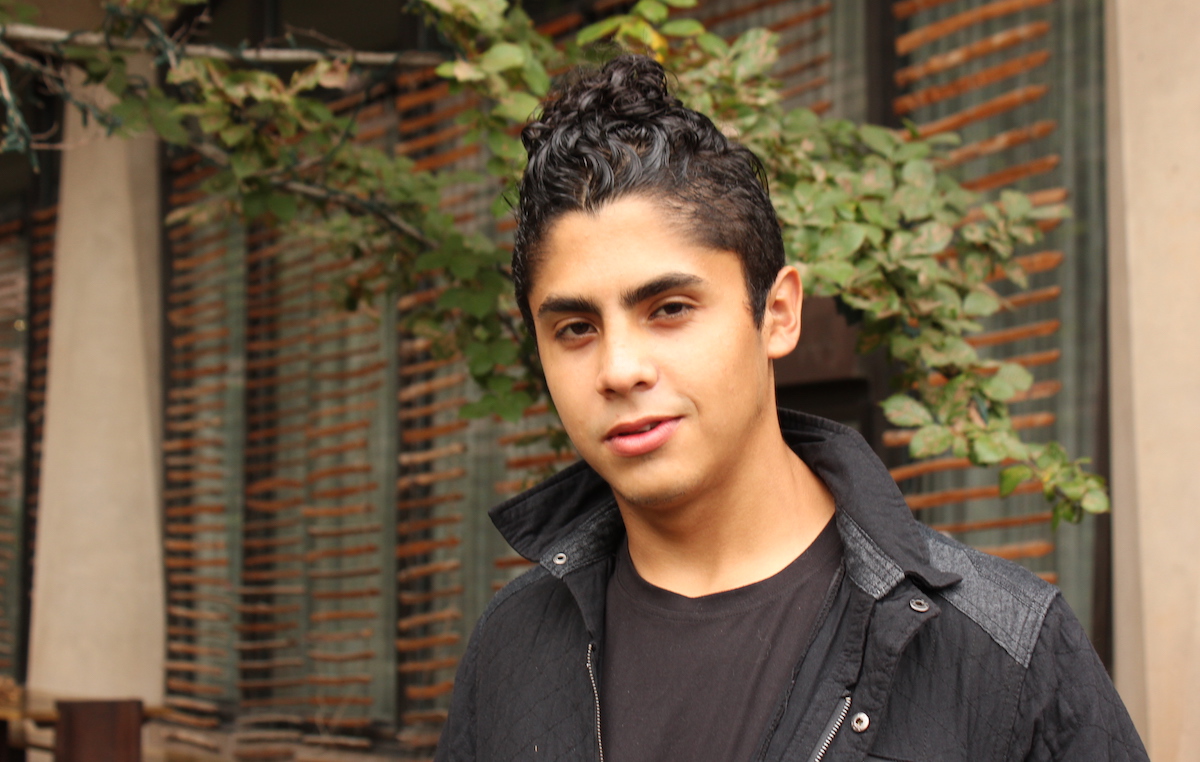 Editor’s Note: Bryan’s last name is not being disclosesd because he applied for asylum and has a pending immigration case.

When Bryan arrived in the United States from Honduras at age 17, he looked forward to rejoining his father in Philadelphia. However, they found themselves at odds over whether Bryan should continue his education. Soon,  Bryan left home for a second time and he has bounced from place to place for much of the last year and a half.

Bryan was one of the young people who arrived during the so-called “surge” of arrivals from Central America. When minors from Central America are apprehended at the border, federal law says they cannot be returned immediately, and court settlements bar the government from incarcerating them long-term. So most minors in Bryan’s situation were sent to live with foster families, or more often, family members living in the U.S. until an immigration judge can review whether or not they should be sent back to Central America.

After many years apart, that reunification can often be stressful, says Cathi Tillman, who runs a small non-profit called La Puerta Abierta, which provides counseling services to Spanish-speaking immigrants in Philadelphia.

“When there’s been a very long separation, it could be as much as 10 to 15 years. There’s already been a distance that’s been created in the relationship between the parent and the child,” she explained. While she has seen many families successfully reintegrate, Tillman also regularly encounters situations like Bryan’s—teens living without support or a safety net.

Researchers at the University of Maryland Baltimore County found about 10 percent of teens reunited with family members moved out within the first year.

Reporter Emma Jacobs has more on Bryan’s story, and how he has tried to build a life for himself in the United States.