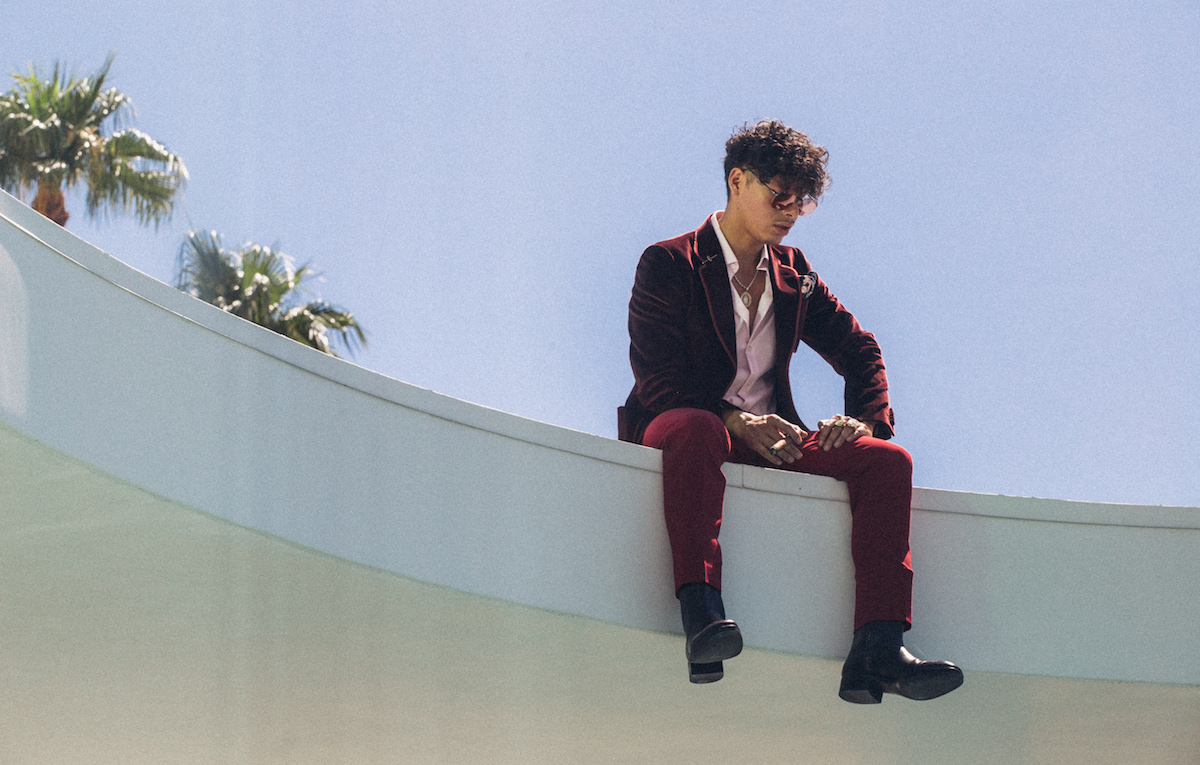 Alejandro Salazar, known as A.CHAL, is a singer who fuses his Peruvian roots with his East Coast upbringing to create a signature hypnotizing R&B sound.

Salazar was only a child when he arrived to the United States. His family relocated from Peru to the diverse melting pot of Queens, New York. Soon after, the Salazar family moved to the suburbs of Massachusetts—where at times, it didn’t feel like he fit in. He found a way to cope and began to make music.

Salazar joins Latino USA in the studio and breaks down one of his standout singles, “To the Light,” off his 2017 sophomore album, ON GAZ.