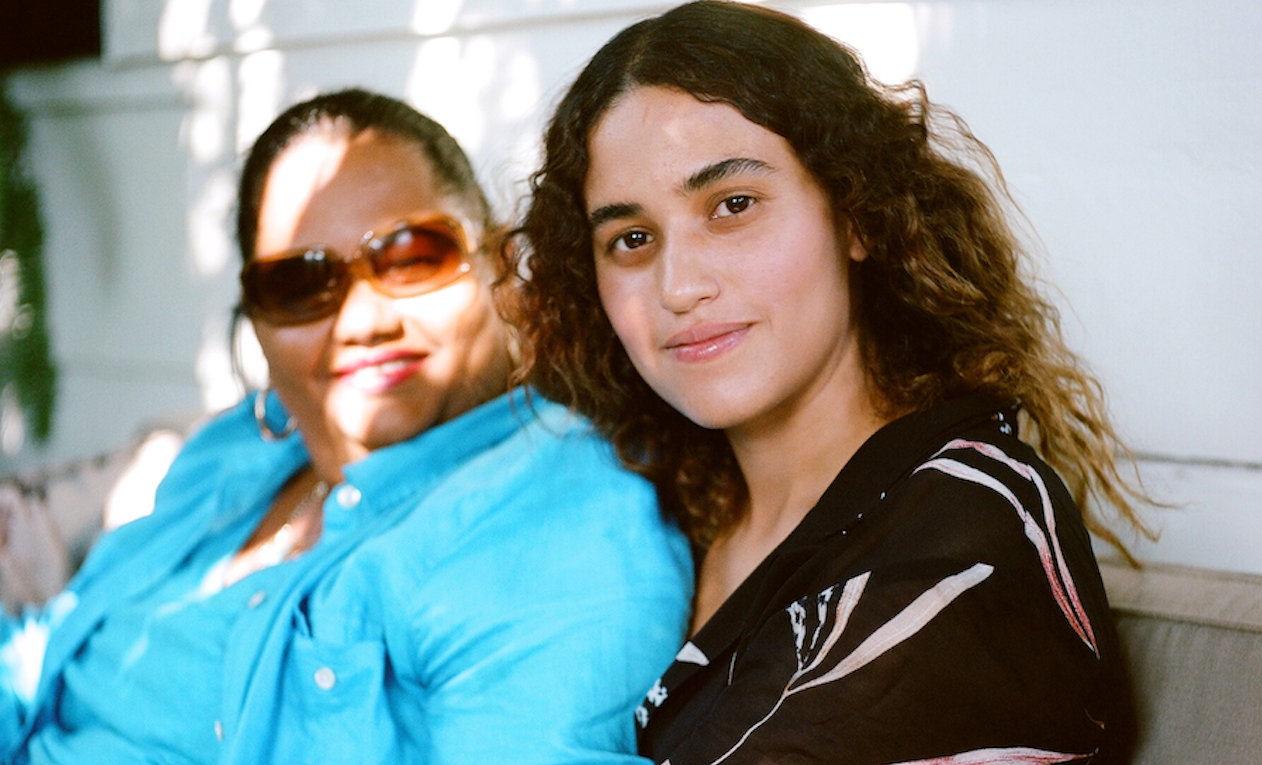 Lorely Rodriguez is a star in the indie music world. She performs under the name Empress Of. Her mom, Reina, is a working-class immigrant from Honduras. Growing up, the two didn’t always see eye to eye. When Lorely told her mom that she was going to study music in college, her mom cried in dismay. Then, when Lorely started putting out music as Empress Of and getting buzz on the internet, she didn’t tell her mom about it until she had to go on tour and couldn’t keep the secret any longer.

Lorely tells Latino USA about her mom’s eventual acceptance of her music career, their deep bond, and their deep differences. And about that time her mom crashed her rave.