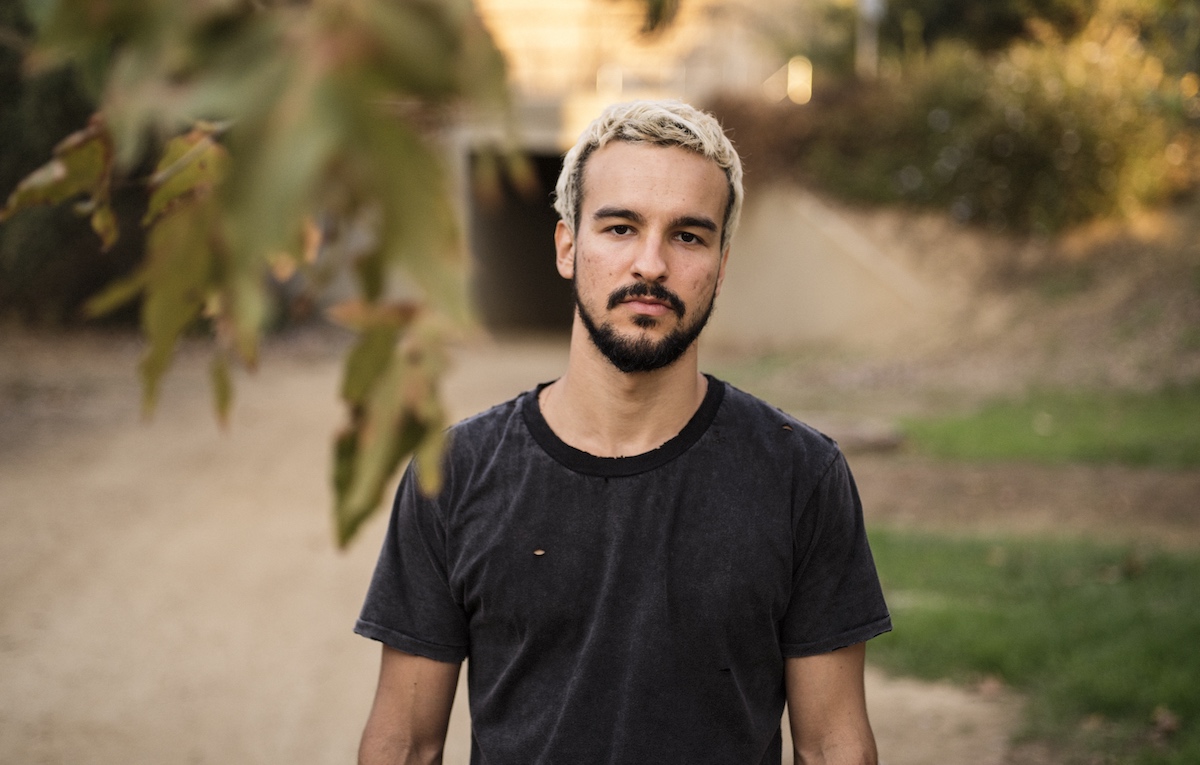 Gabriel Garzón-Montano’s album is written as Jardín—meaning garden in Spanish, but he pronounces it jardin, the same word but in French. The album title is an homage to the two sides of his heritage. His mother is a French opera singer who sang in Philip Glass’ ensemble; his father, a Colombian artist. Garzón-Montano grew up immersed in his parents’ world of intellectuals and artists, as well as in the melting pot of New York City. But it all came together for him when he was in high school and discovered the music of Prince.

“It really blew my mind about how music can make you feel, and how it sounds. I wanted to get that funky,” he says.

He also began listening to Sly and the Family Stone and D’Angelo. “I became obsessed with decoding a language.”

Garzón-Montano was determined to harness the language of soul and take it in new directions that felt authentic to his own voice and experience. The resulting music is a truly original take on a timeless sound—a soul music for the 21st century. His music quickly turned heads, first landing him an opening slot touring with Lenny Kravitz in 2014. Shortly after that, he was sampled by Drake for his song “Jungle.”

Now the artist has come out with his first full-length album on the venerable Stones Throw imprint. It contains beautifully textured soul songs, often with a subtle sadness around the edges, and filled with heady cultural references. For example, the song “The Game” is based on recycled bits of Nietzsche, and “Bombo Fabrika” is inspired by a scribbled phrase he found in a notebook belonging to illustrator and artist Saul Steinberg.

Gabriel Garzón-Montano sat down with Latino USA‘s Maria Hinojosa to talk about his songwriting process, growing up a confused Latino kid, and the importance of self-love.