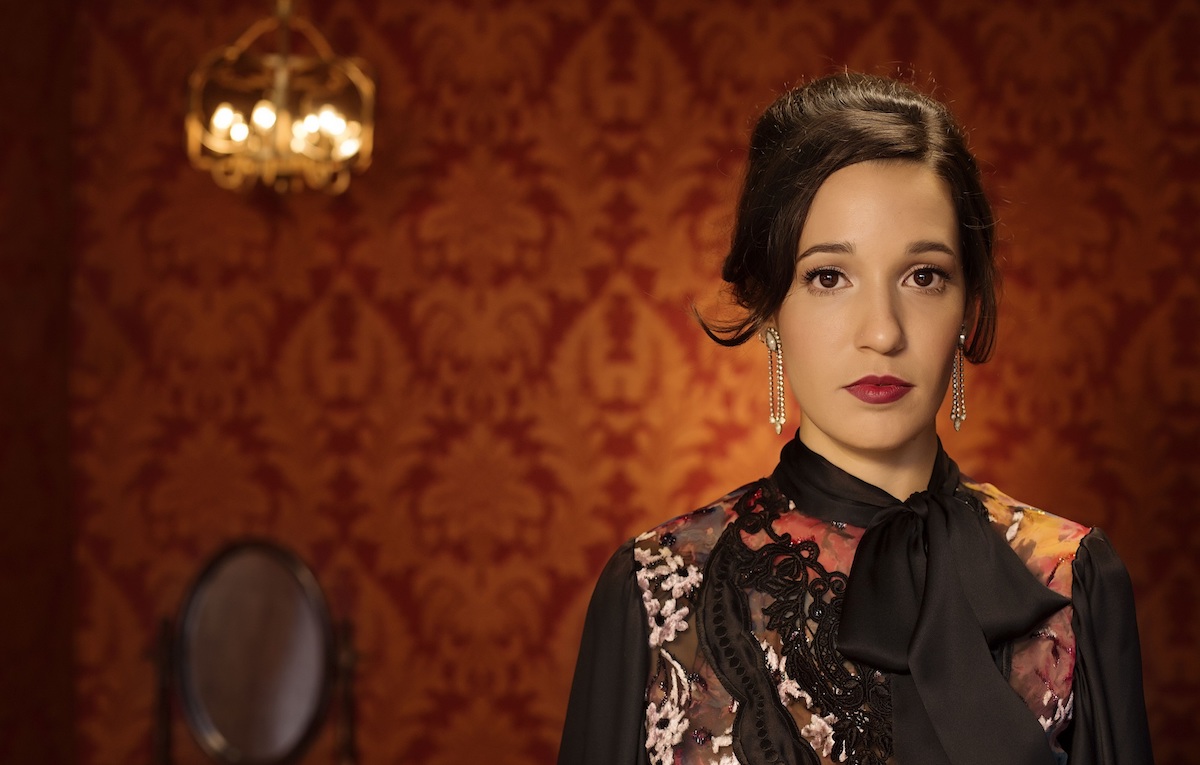 Puerto Rican singer Ileana Cabra Joglar, or iLe, got her start singing with her brothers in the hip-hop group Calle 13. But now, she’s an established singer in her own right. This past February, her debut album, iLevitable, won the Grammy for best album in Latin rock, alternative, or urban music.

iLe says it took time to get used to being a solo artist. But she drew inspiration from the women in her family, collaborating on writing songs with her sister and using her grandmother’s stories. In particular, she writes about the emotional abuse experienced by her mother and grandmother to present a feminine perspective on love, sexuality and reinvention.