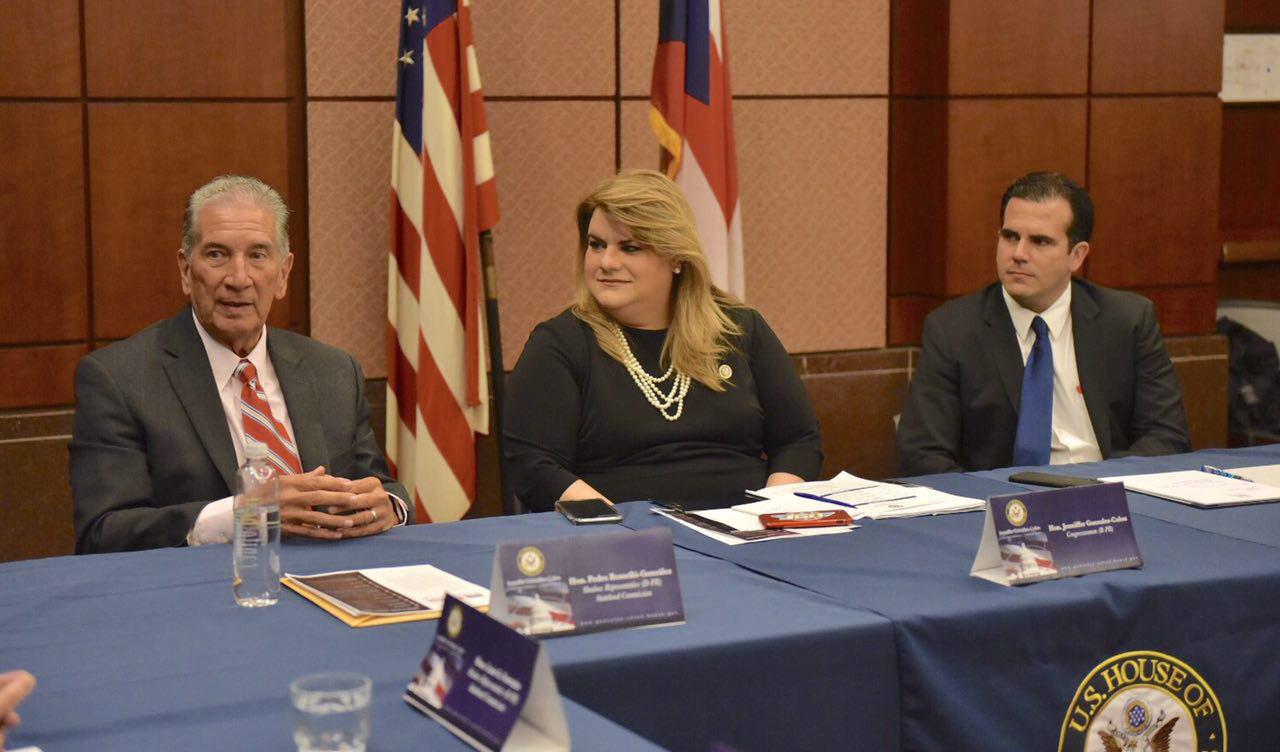 A Tuesday media release from the government of Puerto Rico said that the island’s resident commissioner —a non-voting delegate of Congress— plans to present the seven members of a Puerto Rican statehood commission to the House of Representatives.

The revived push for statehood was announced by Ricardo Rosselló on December 27, when he met with the commission and said the following, on the 97th day after Hurricane María devastated the island: “We are going to demand the solution to the problems that affect the quality of life of our people, through the admission of Puerto Rico as the 51st state of the nation. That is our commitment.”

In a Tuesday interview with the New York Times, Ricardo Rosselló reiterated his December 27 comments.

The Statehood Question Before Hurricane María

Days before a non-binding June 11, 2017 plebiscite led to an overwhelming and controversial victory for Puerto Rico’s statehood proponents, Puerto Rican lawmakers passed a Tennessee Plan (modeled after Tennessee’s 18th-century efforts to become a state) that called for an equality commission of seven Puerto Ricans, who would then travel to Washington, D.C. and ask for two seats in the Senate and five seats in the House of Representatives.

As a territory of the United States, the estimated 3.4 million Puerto Ricans living on the island lack voting representation in Congress. They also cannot vote for President in national elections, even though they are American citizens.

Although a handful of elected representatives have supported statehood for Puerto Rico, Congress has yet to formally act since last June’s vote, and it is not likely that it will in the near future—especially since the island is recovering from Hurricane María.

This just in: @WhiteHouse spokesperson on #Plebiscito2017 #PuertoRico pic.twitter.com/pI1EDk8NaU