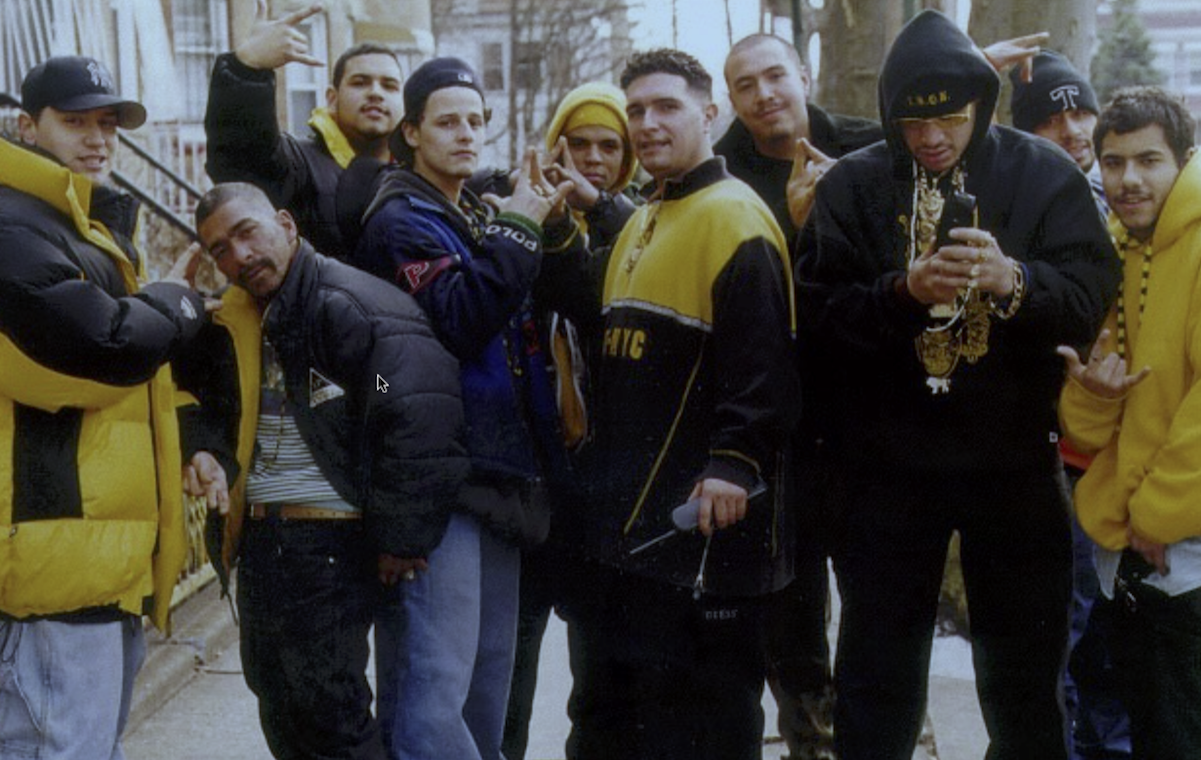 The Latin Kings have often been called one of the most violent street gangs in America. But what many people don’t know is that for a period of time in the late 1990’s, one man transformed this gang into something else: a non-violent street organization. That man was Antonio Fernandez.

The Latin Kings started out in Chicago in the 1950’s, with the original stated purpose of protecting Puerto Rican immigrants from racial violence and discrimination. Over time, however, the gang morphed into a criminal enterprise. By the 1980’s, a man named Luis Felipe, aka King Blood, was running the show while in prison for murder. Felipe was introducing young Latino inmates to the idea that Latinos are strong and should be proud of their heritage and he penned a manifesto laying out the rules of what he thought it meant to be a Latin King.

One of the people who became influenced by King Blood was Antonio Fernandez, a young man from East New York who was doing time on Riker’s Island. Fernandez became so inspired by King Blood and his manifesto that when he got out of jail, he resolved to change the organization from within. Fernandez wanted to get the Latin Kings to renounce violence, stop dealing drugs, and stand up against what he saw as the oppression of Latinos. But to do this, he would go up against some of the most powerful institutions in America —the police, the FBI, and the criminal justice system— as well as his fellow Latin Kings.

This is the story of how Antonio Fernandez became King Tone, and how King Tone transformed the Latin Kings into something beyond a street gang.

7 thoughts on “The Rise and Fall of a Latin King”