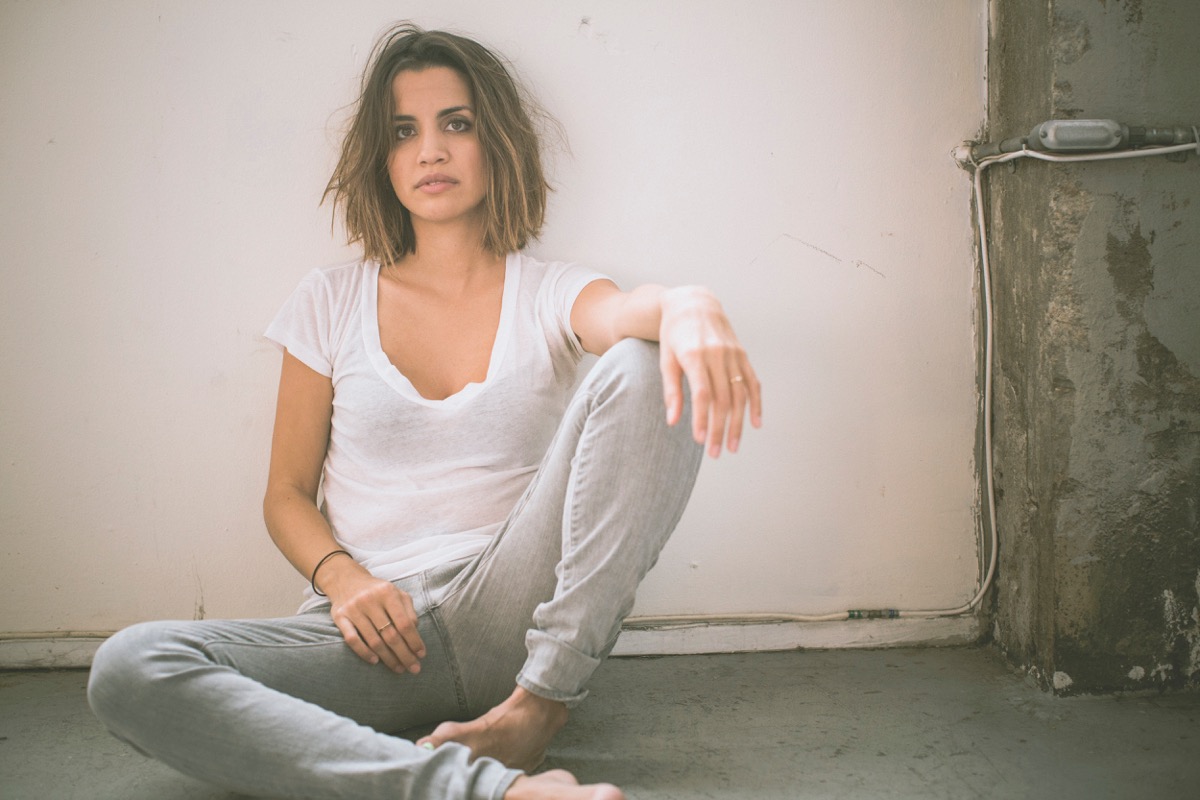 Growing up, actress Natalie Morales heard the stories of her mother’s homeland: Cuba. Her family members are refugees who left the island and settled in South Florida, where Morales grew up in a Cuban community with other Cuban-American kids.

As an adult, Morales had the chance to visit the island for the first time with her mother, who was returning after 50 years. The island felt familiar to the Cuban-American actress.

“The best way I can explain it is as if someone read you Harry Potter your whole life growing up… so you have this very vivid imagination of it and then suddenly you were in Hogwarts,” she tells Latino USA.

Morales (NBC’s Parks and Recreation, HBO’s Girls) sits down with Maria Hinojosa and reflects on her first visit to Cuba, growing up Cuban in Florida and poses an important question to potential tourists: “Would you still want to visit a place if you couldn’t take a picture there?”