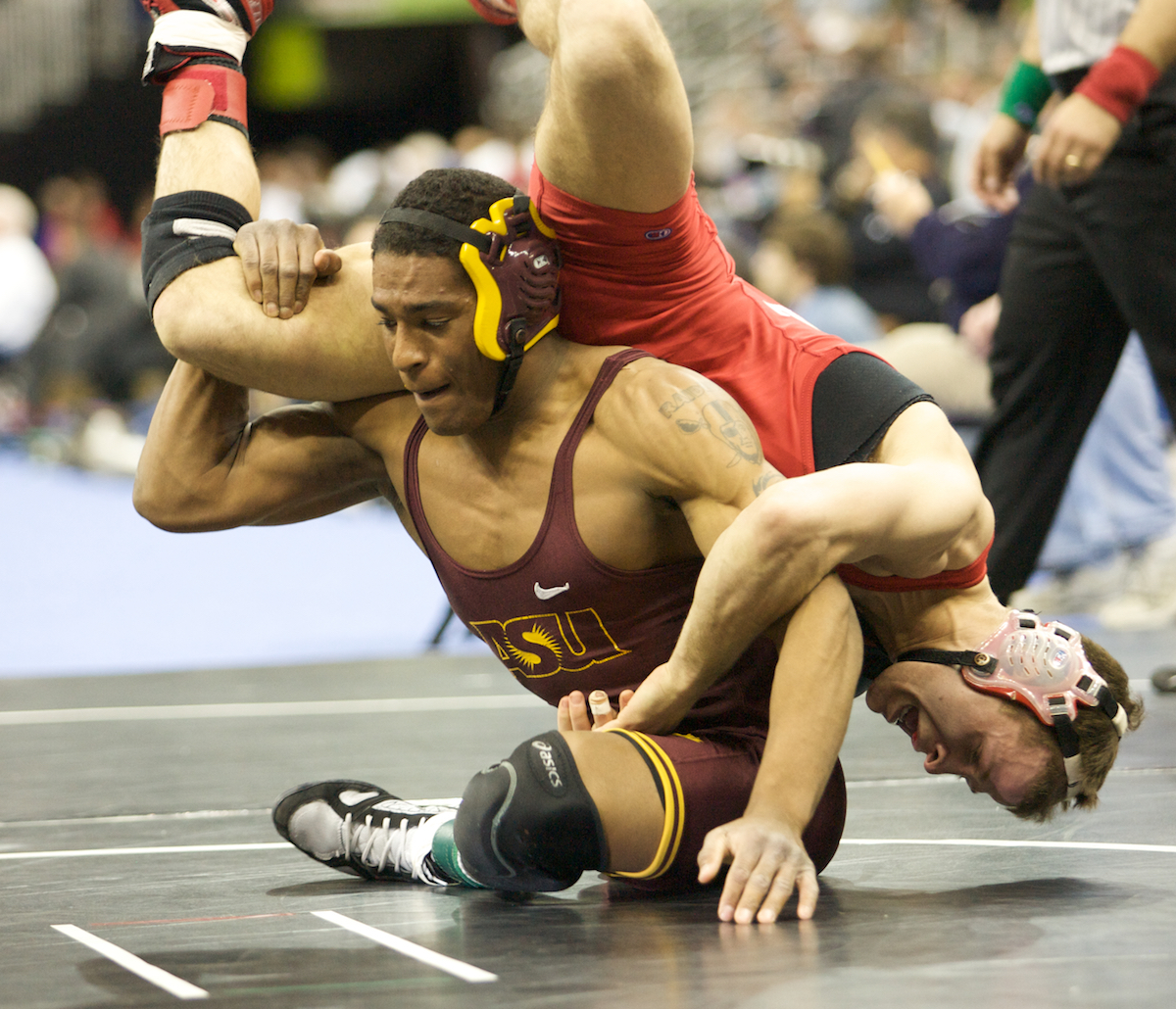 Anthony Robles has been fighting his whole life, but it’s not just because he’s a wrestler. Robles was born with only one leg, and when he first started wrestling he got a lot of strange looks. But Robles didn’t give up. On the recommendation of his coach, he changed his wrestling style, starting on the mat, and turned what some thought was a weakness into a strength.

And he kept winning. So much that some people claimed that the fact he was missing a leg was an unfair advantage. But it didn’t faze Robles, as he won through high school, college, and eventually seized the 2011 college wrestling national championship title. One year later, he was inducted in the National Wrestling Hall of Fame.

Robles sits down with Latino USA‘s Maria Hinojosa to tell his story.