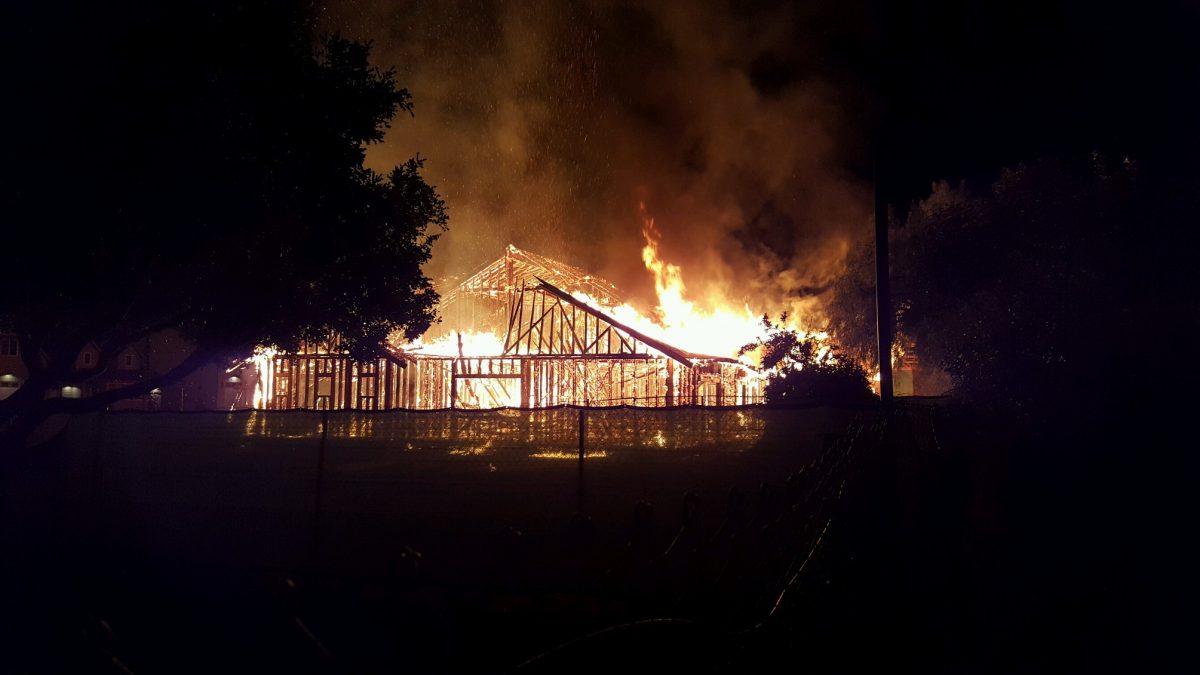 When Zach Nichols, a battalion chief with the California Fire Department, went to examine a house that burned down in April 2016, he quickly determined that the blaze had been intentionally set.

The house was under construction on a cul-de-sac in Nipomo, California, in the middle of a street lined with single-family homes. It didn’t have paint yet, or electrical wiring, or other materials that could have caught fire spontaneously. The house was being built by Greg and Donna France, owners of a local strawberry growing company called Mar Vista Berry.

Over the next weeks and months, the fire shined a spotlight on a problem that agricultural communities in California have increasingly faced in recent years: where to put the growing number of migrant farmworkers who come to the United States through the H-2A visa program?

That’s because the house that burned down was intended for a group of farmworkers the Frances were planning to bring in from Mexico on H-2A visas. The H-2A program allows growers who can’t find enough locals to pick their crops the ability to temporarily recruit farmworkers from abroad, and requires that they provide the workers free housing.

The Frances eventually planned to fix up all seven of the houses on the cul-de-sac and to make room for up to 112 workers to live there. Almost all H-2A workers are from Mexico, and almost all of them are men.

The housing plan sparked protests in the surrounding neighborhood before the fire. Many of the neighbors were worried about possible crime, and about having so many men living next door to their families. Dozens called Lynn Compton, who represents Nipomo on the San Luis Obispo County Board of Supervisors, to complain.

Why Did It Happen?

Chief Nichols learned about the controversy as he was opening an investigation into the fire, and he began wondering whether the fire was a hate crime. “Why was it?” he asked. “Because they were going to be migrant farmworkers? Or because they were Hispanic?”

Meanwhile, Supervisor Compton set out to solve a bigger issue: how to prevent this type of thing from happening again. She didn’t think projects like the Frances’ were appropriate in residential neighborhoods, but she knew H-2A workers needed to be housed somewhere in the county.

That’s because the H-2A program is growing quickly in California, especially in heavily agricultural counties like San Luis Obispo. In 2016, California growers were given permission to hire 11,106 H-2A workers, up from just 1,598 in 2011. That’s a seven-fold increase over the last six years, and Compton believes the program will continue to grow.

And so, in the year after the fire, Chief Nichols tried to figure out who had set the fire, and why.

Compton and her colleagues started the process of changing local zoning rules to address where growers could house large numbers of H-2A workers, and where they couldn’t.

And the Frances continued using H-2A workers to harvest their strawberries, but they decided not to house them on the cul-de-sac in Nipomo. Their next group of workers was housed somewhere else, somewhere where the men wouldn’t bother the neighbors.