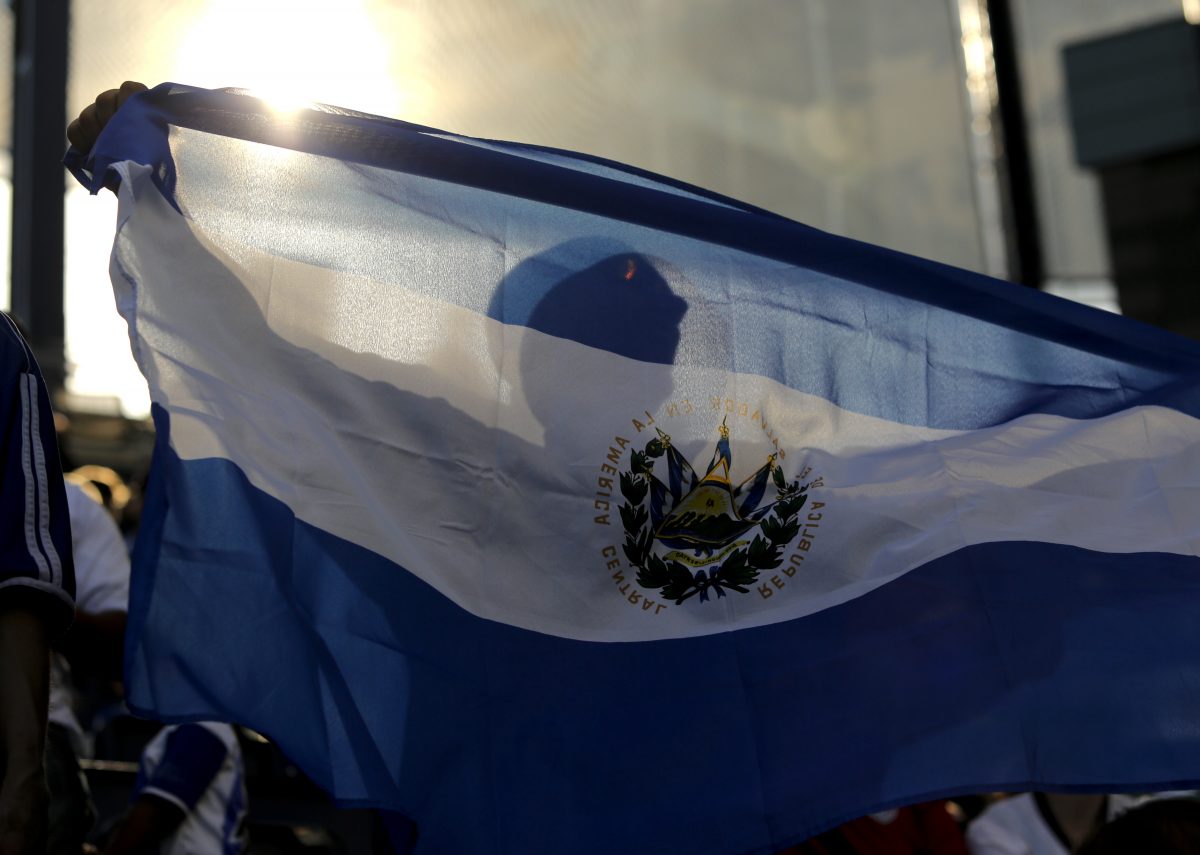 Earlier this month the Department of Homeland Security announced that it would no longer be renewing Temporary Protected Status (TPS) for Salvadorans living in the United States. The status was first given to Salvadorans in the 1980s for a period of two years during El Salvador’s civil war. It was then granted again in 2001 after a series of earthquakes struck the country, killing thousands. Since then, every U.S. president has renewed the status of the nearly 200,000 recipients living in the country. The cancellation of this program means that Salvadorans with TPS have been given until September 2019 to either find an alternative immigration program to stay in the United States or return to El Salvador.

Latino USA heads to Brentwood, Long Island, to speak to Salvadorans with TPS to understand how they’re planning for the future.