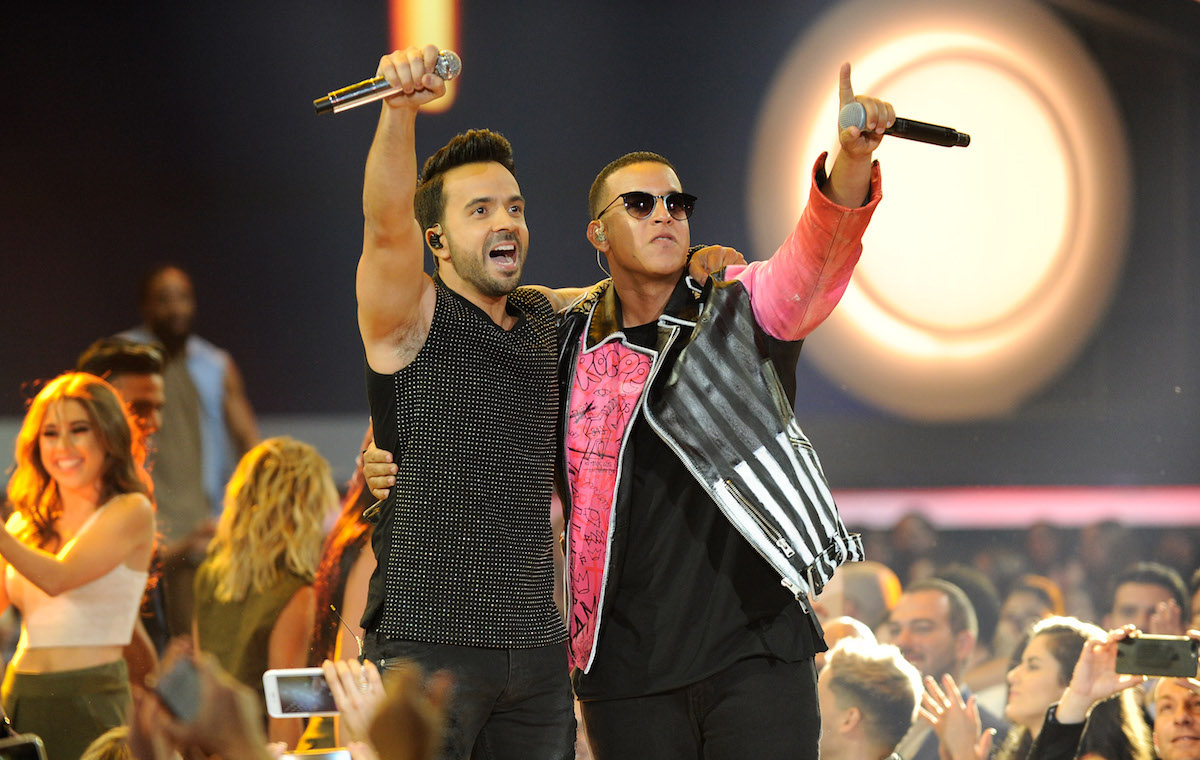 There’s no doubt that “Despacito” dominated the summer of 2017, or better yet—all of 2017. From the radio to the club to children’s birthday parties, “Despacito” was everywhere, and on Sunday night, Luis Fonsi and Daddy Yankee performed the song at the Grammys to celebrate three nominations, including Song of the Year—the first Spanish-language song to be recognized in the category.

In this Grammys special podcast, Latino USA is talking all things “Despacito.”

First, Panamanian singer-songwriter Erika Ender shares the process of how she and Fonsi co-wrote the single for our “How I Made It” segment. According to Ender, they knew they had a hit, but no one could’ve predicted the colossal success of the single. “Despacito” quickly climbed the Billboard charts and broke several records—including a tie for the longest run at No. 1 on the Hot 100 chart and most viewed YouTube video of all time at 4.7 billion views.

Then, Maria Hinojosa sits down with Isabelia Herrera, music editor at Remezcla, to discuss the song’s cultural impact and what drove the song’s success. Was it a win for Latinos in the U.S.? Or do we still have more work to do?