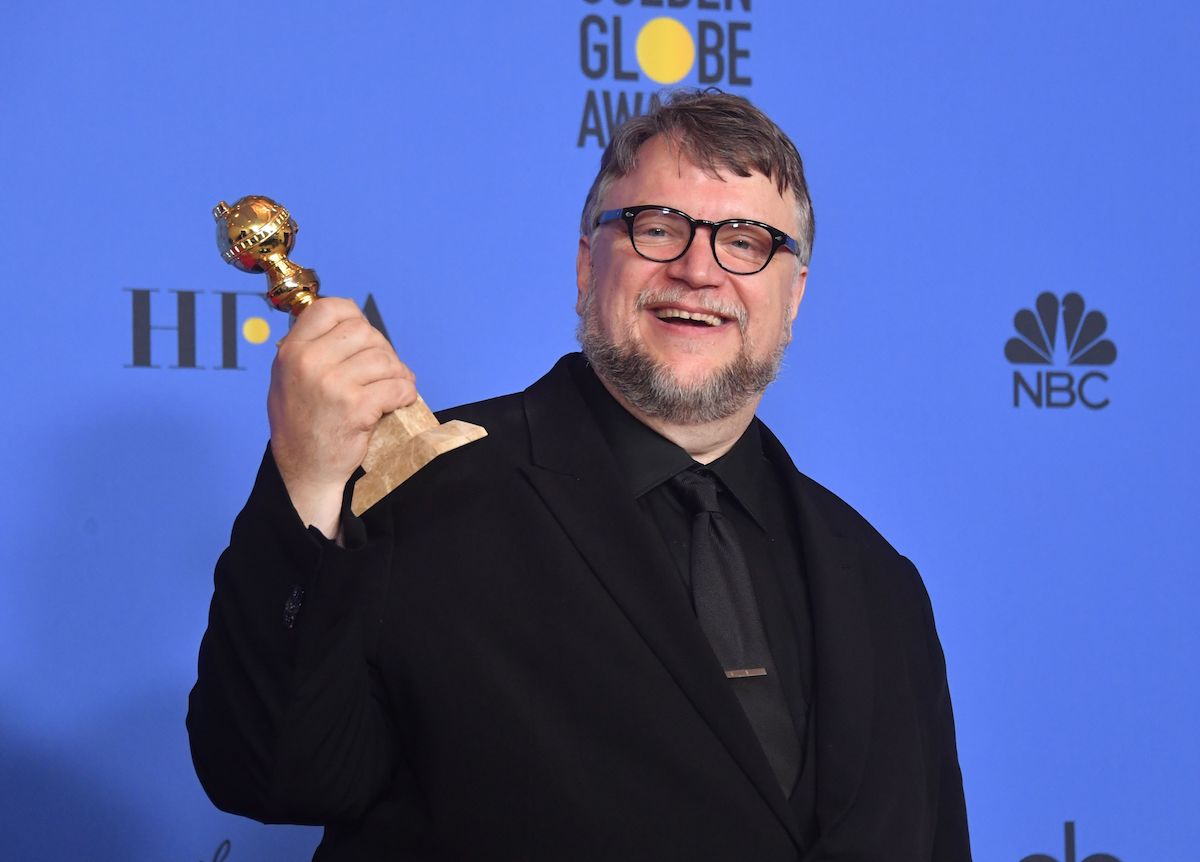 “Congratulations, you’ve just gone from playing a drug addict to a drug dealer!”

Those were the words of one of my acting teachers the day I got the braces off my teeth at the end of three years of classical graduate school training. The sad part is—he was right. Six months into my first year as a professional actor, I was cast as a Colombian drug dealer, wearing Armani suits and driving a Rolls Royce. See what a nice evil smile can do?

That was also when I joined the Screen Actors Guild. Thirty-four years later, as a professional actor/director and professor of theatre at Northwestern University, I sat watching this year’s SAG Awards in numb dismay at not seeing a single Latinx nominee. Not one. And that’s for all film and television acting categories. At least Rita Moreno got to present Morgan Freeman a Lifetime Achievement Award.

The next morning that numbness turned to seething anger as I read Brooks Barnes’ article in The New York Times, which chronicled the blatant lack of Latinx nominees at the SAG Awards, and the absence of Latinx performers nominated for the upcoming 90th Academy Awards.

One year ago, Latino USA published an op-ed I wrote about the glaring dearth of Latinx actors at the 89th Academy Awards in the wake of the #OscarsSoWhite movement. In the year gone by, very little has changed, with the glorious exception of Pixar’s Coco.

Just one recent example is the casting of Welsh actress Catherine Zeta-Jones in the lead role of Colombian drug lord Griselda Blanco, in Lifetime’s TV movie Cocaine Godmother. You know it’s sad and ironic when, given my acting teacher’s ominous prediction, I complain about Latinx actors not even being cast as drug dealers.

To be sure, Zeta-Jones is an award-winning Hollywood star. But it is unfortunate that she defends her casting by noting that she herself is culturally underrepresented, being Welsh, and that this is “the third Hispanic” she’s played.

What is most perplexing, is that Zeta-Jones’ film was directed by Mexican director Guillermo Navarro. Navarro is just one of a formidable list of Mexican directors who have dominated Hollywood recently, including three Oscar winners in a row—Alfonso Cuarón in 2013 for Gravity, and Alejandro González Iñarritu in 2014 and 2015 for Birdman and The Revenant. And now potential and deserving 2018 Oscar winner Guillermo del Toro for The Shape of Water.

So, I’m calling these directors out. With the exception of del Toro’s Pan’s Labyrinth, none of these highly acclaimed directors has managed to use either Latinx stories or even actors for their big-budget Hollywood films. How is it possible that with Oscars to their collective names, they lack the leverage to foster Latinx projects or greater Latinx representation in their work? Why is it that they do not prioritize the need and value of telling stories that reflect the Latinx community in the United States? Is it a question that speaks to a deeper issue, as the following Latino USA segment explored last year?

It seems to me especially urgent at a time when we have a president who systematically denigrates and vilifies people of Latin American decent.

Their seeming indifference stands in sharp contrast to the visibility of a powerhouse group of Latina actresses, like America Ferrera, Eva Longoria, Salma Hayek, and Gina Rodriguez at both the Golden Globes and the Screen Actors Guild Awards. These women have consistently been the most unwavering voices for Latinx representation in Hollywood.

Certainly, artists (and these directors are great artists) should be free to realize their visions without the burden of being placed any one particular box, cultural or otherwise, or being expected to make political statements in their work, but surely a function of art is to reflect the world in which we live.

Perhaps Hollywood studios misprize Latinx audiences, in spite of the fact that, as Mr. Barnes points out in his article, “In 2013, for instance, 11.6 million Hispanics attended the movies frequently.” And perhaps they are not concerned that Barnes goes on to note that, “In 2016, the last year for which figures are available, that number had fallen to 8.3 million.”

Nonetheless, señores, I’m calling you out. The Latina artists listed above, among many others, are doing all the heavy lifting and putting you to shame. We don’t need more films about female drug dealers that only reinforce the myths that this current administration is perpetuating. I challenge you to use your considerable influence to change the narrative.

There is no shortage of beautiful, compelling, moving stories about the Latinx experience in America.

There’s just a shortage of those stories being told.

Henry D. Godinez is a professor in the Department of Theatre at Northwestern University and the Resident Artistic Associate at Goodman Theatre in Chicago.