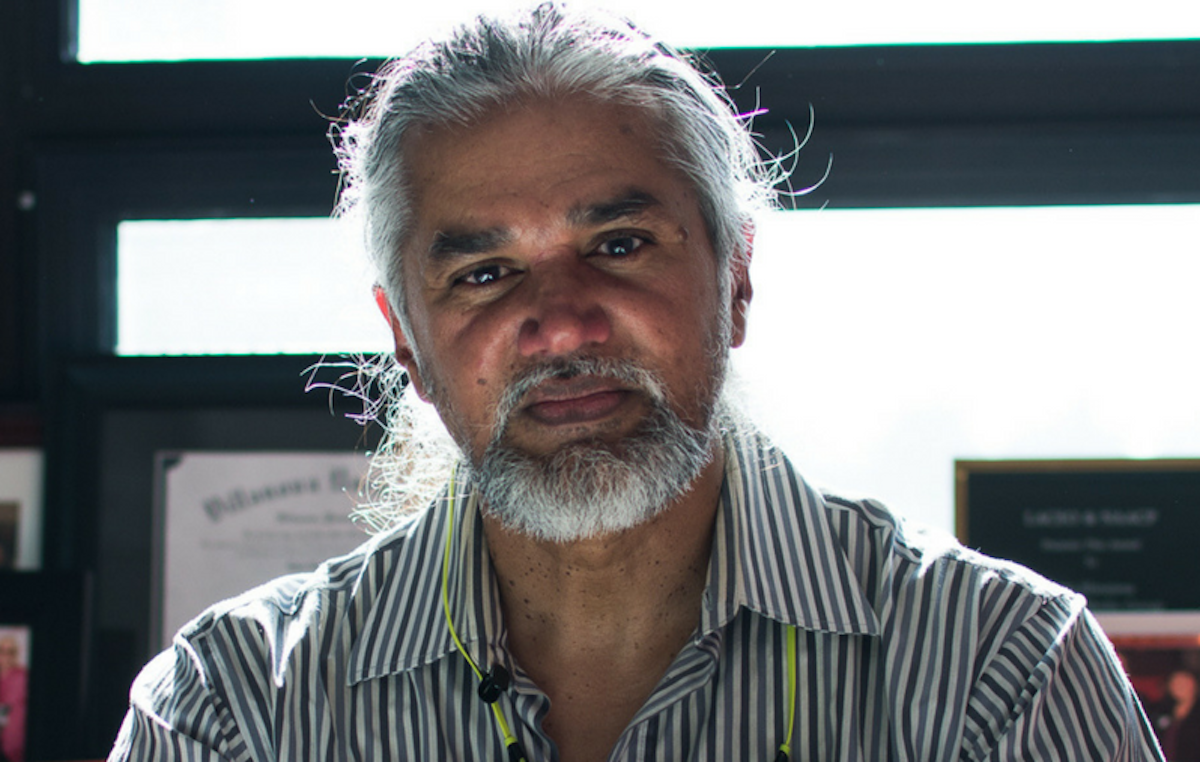 On Tuesday, our sister podcast IN THE THICK featured the case of Ravi Ragbir, an immigration activist who faces deportation this Saturday, February 10. A federal judge called Ragbir’s case an “unnecessarily cruel” detainment. The case also follows the recent detention and deportation of several other nationally prominent immigration activists. Are they being targeted by ICE? In this conversation, Ragbir explains what happened to him during his detainment and what he plans to do on Saturday.