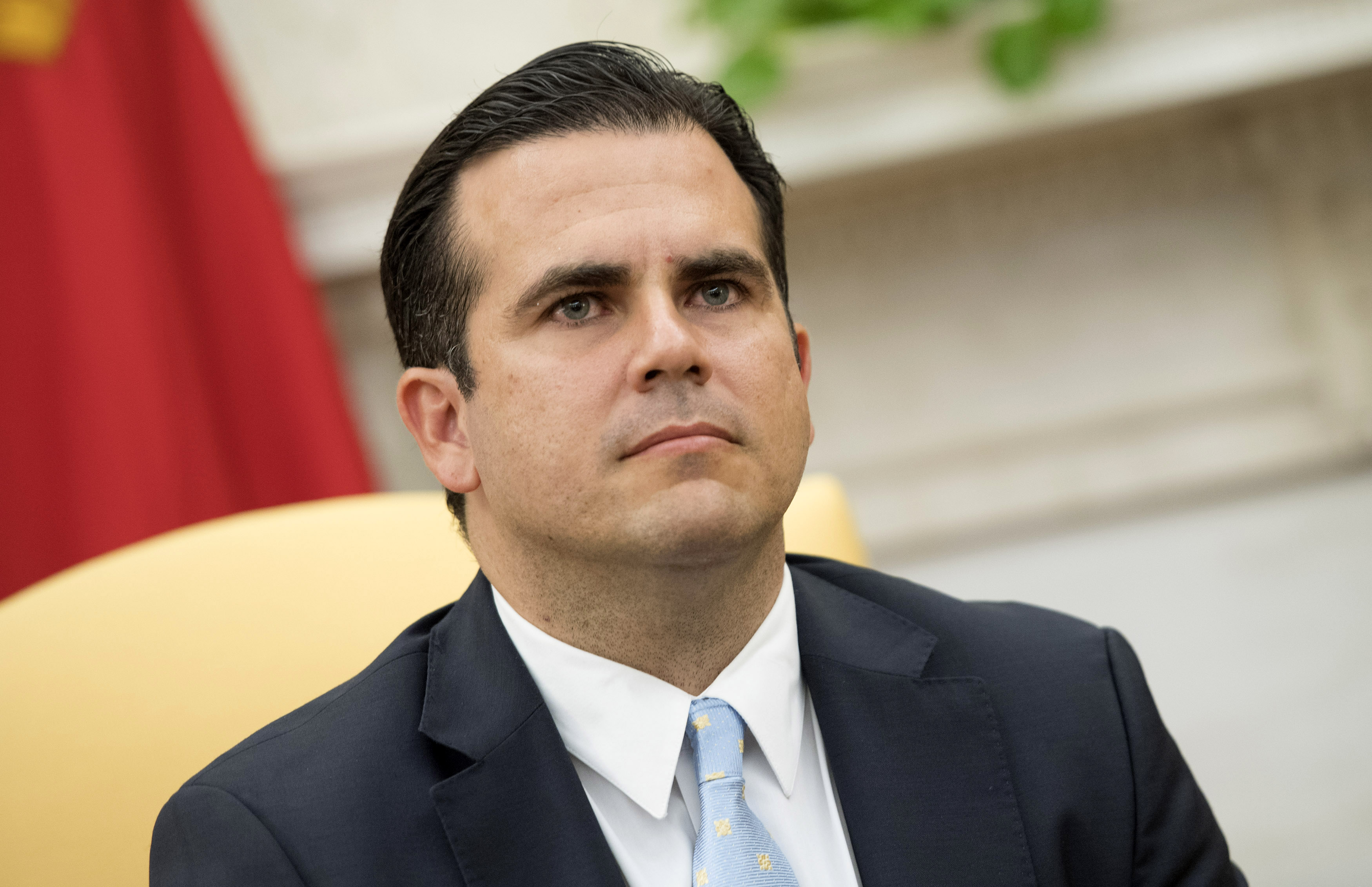 On January 4, Puerto Rico governor Ricardo Rosselló announced the formation of a working group to determine which post-storm deaths were related to the hurricane or not.(Photo by Kevin Dietsch-Pool/Getty Images)

Citing a right to “public information and high public interest for Puerto Rico,” the Center for Investigative Journalism (CPI) sued the head of the island’s Demographic Registry for not providing statistical updates about deaths that occurred the months after Hurricane María.

The lawsuit calls for the Demographic Registry to provide the total number of 2017 deaths in an updated database, as well as detailed death certificate information since September 18, 2017, including burial and cremation requests to funeral homes and government agencies.

The CPI lawsuit also said that government agencies have “the obligation to share requested information.”

A December 7 report from the CPI, in collaboration with Latino USA and Latino Rebels, said that nearly 1,000 people died in Puerto Rico the first 40 days after Hurricane María, when compared to the same period in 2016.

Since that story was published (as well as a December 8 story from The New York Times), Latino USA has been contacting the Puerto Rican government for updates to the death count. As of January 4 (the last update Latino USA received), there were 1,194 more deaths in September and October 2017 combined when compared to 2016. September 2017 and October 2017 were the two months with the most deaths in Puerto Rico for the last three years.

The government of Puerto Rico’s official death count from Hurricane María is at 64.

After Latino USA kept asking for additional updates to the January 4 death toll statistics, a spokesperson for the island’s Department of Public Security said on February 1 there will be no more updates to Hurricane María-related deaths shared with the public until a formal report order by the governor is completed.

On January 4, governor Ricardo Rosselló announced the formation of a working group to determine which post-storm deaths were related to the hurricane or not. The working group consists of Secretary of Public Security Héctor Pesquera (the same person who has overseen the death recording process since María), the island’s Demographic Registry and its Bureau of Forensic Sciences. The executive order said that the working group must submit a report of its findings in 90 days—so the report could be published any time from now until the beginning of April.