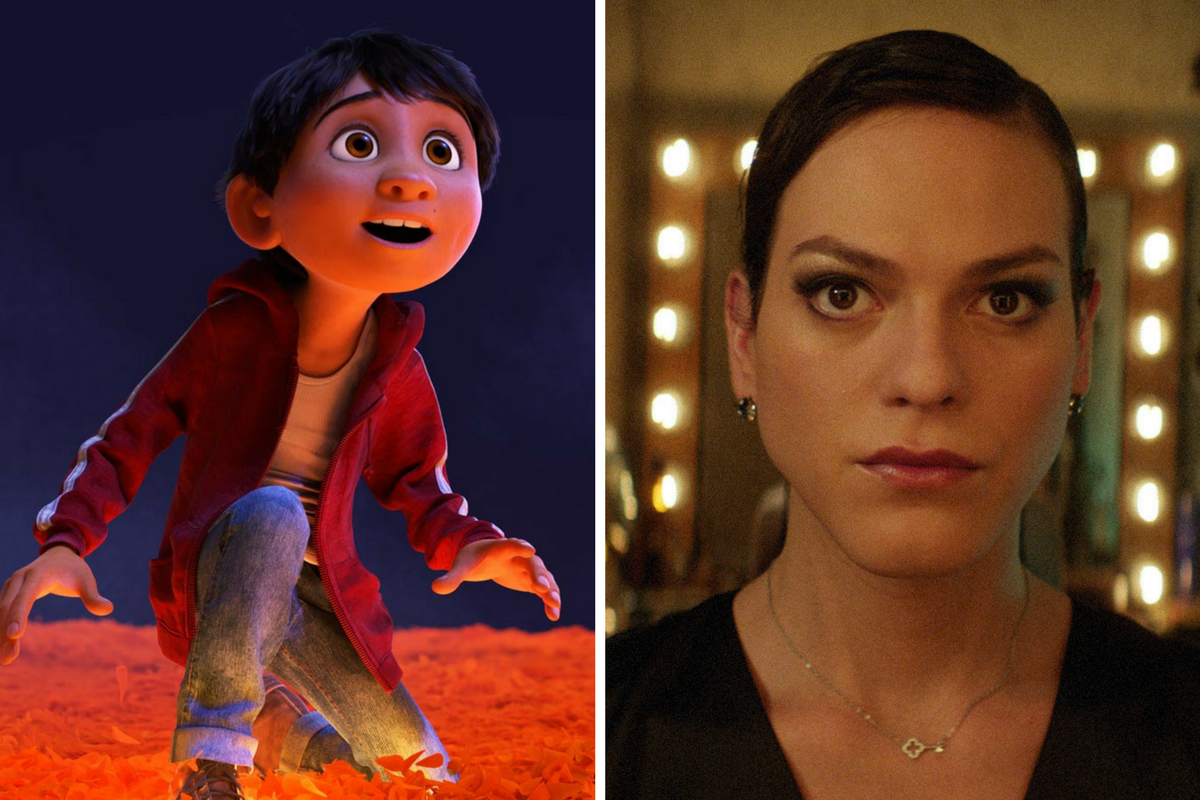 The 2018 Oscars are upon us! Latino USA looks to film nominees that embrace and explore the lives of Latinos and Latin Americans. First, we hear from the lead actress and the director of Chilean film Una Mujer Fantástica (A Fantastic Woman)—praised for its casting of a trans woman in a trans role, a rarity in film. Then, we return to an old favorite—an interview with the director and co-director of Pixar’s smash hit, Coco, nominated for Best Animated Feature.